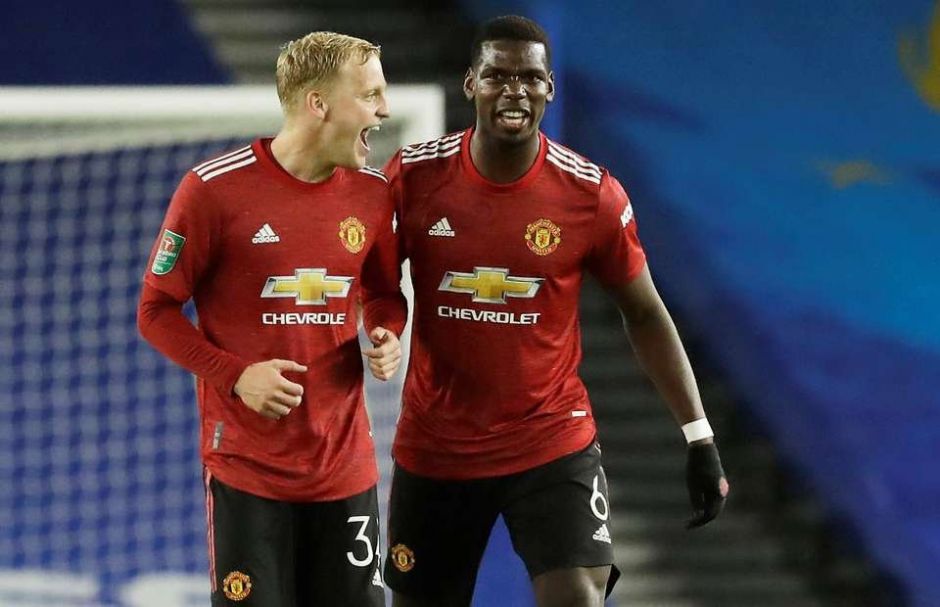 Manchester United boss Ralf Rangnick has claimed that he wants Donny Van De Beek to stay at Old Trafford beyond the current transfer window, a player who has been linked with Juventus for some time.

The Old Lady could be in the market for a new midfielder this month, especially if there is any truth to the rumours that Arthur Melo could be allowed to leave, and Van De Beek wouldn’t be the worst option either.

The Dutchman joined the Red Devils from Ajax 18 months ago, but despite the club paying a reasonable fee to bring him to Manchester, he has been left to rot on the fringes.

There is much confusion in England as to why he was signed, and even more confusion as to why he cannot get into the team when his team-mates are all struggling for form also, and he must surely be eager to leave in search of first-team football, especially with the World Cup less than 12 months away.

His manager isn’t ruling out an exit for him at present, but has moved to state his intention to keep him, despite his wishes.

Ralf Rangnick confirms: “I want Donny van de Beek to stay. I had a conversation with him two weeks ago and told him I would advise him to stay until the end of the season — with the World Cup coming up in the winter, he wants to play”. 🔴 #MUFC @utdreport pic.twitter.com/iEWqLAqrZI

Van De Beek could well add the creativity to our first-team which we have lacked in the past year or so. While I don’t doubt his talent, his lack of football has to be a slight worry however, but I would happily trade him for Arthur Melo one way or another.

Do you believe we should allow Arthur to leave? Do you believe Donny would be ready to make an immediate impact for us, possibly with the help of former team-mate Matthijs De Ligt to help him settle in quickly?