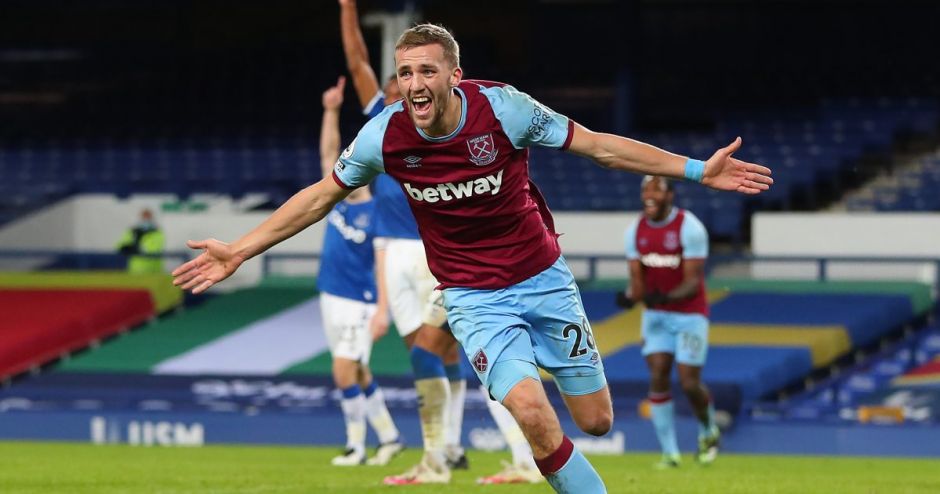 Although the summer transfer market is still several months away, the Paul Pogba saga is still taking unexpected turns with every passing day.

Juventus are known to be keen admirers of the Frenchman, and are unwilling to give up on their chances of landing their former prized asset.

The 2018 World Cup winner played in Turin between 2012 and 2016, and these four seasons were arguably the best of his career.

Therefore, Manchester United could be finally willing to let go of their midfielder, and have reportedly chosen his successor.

According to reports in the British press via TuttoJuve, the Red Devils have identified Tomas Soucek as Pogba’s replacement should the latter leave this summer.

The Czech midfielder has been a revelation for West Ham United this season, scoring 8 goals in his 23 Premier League appearances this term.

The 25-year-old has been very impressive in the double pivot role alongside Declan Rice, and is using his strength inside the box to put his his name regularly on the scoring sheet.

Nonetheless, the report adds another twist to the story, as it claims that Juventus vice president Pavel Nedved has advised the club to pursue his Czech compatriot.

The source believes that the Hammers star can be available for a relatively affordable price – 30 million euros – which renders him an exciting prospect for the Old Lady.

Whilst Soucek is undoubtedly a player to keep an eye on, we must wait and see to find out whether he’ll actually be playing a role in the long lasting Pogba saga.