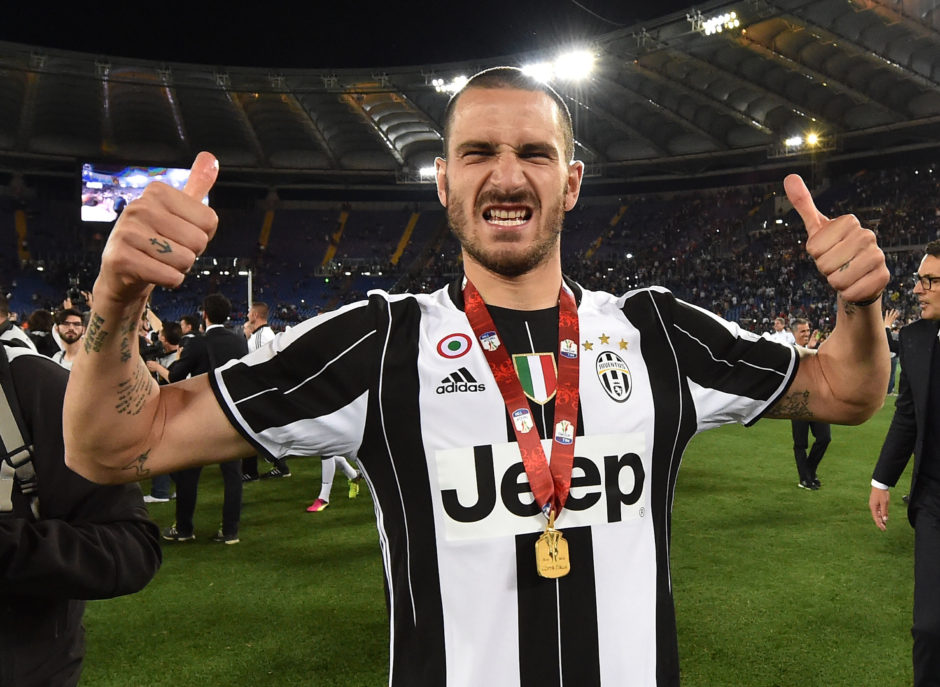 The Bianconeri centre-back was the subject of a bid from the Premier League champions three seasons ago, shortly before his ill-fated move to Milan.

Despite the interest, Juventus have no intention of selling the Italy international who only recently renewed his contract with the club.

Bonucci has become a firm leader in the dressing room having deputised for captain Giorgio Chiellini and the player has no desire to leave Turin.

Cristiano Ronaldo will remain with Juventus

Jorginho ‘would gladly’ return to Italy