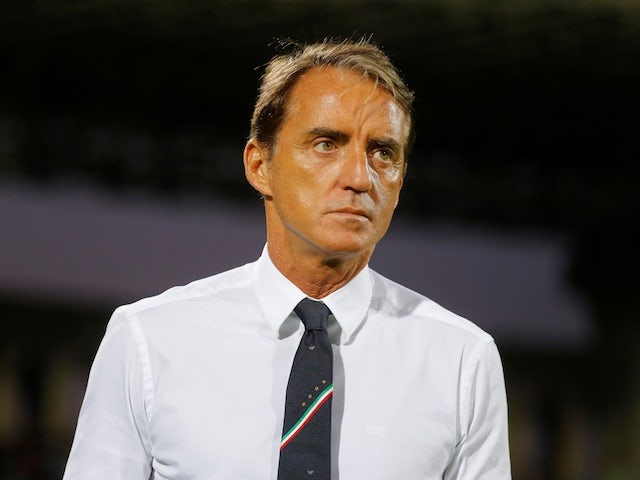 Italy manager Roberto Mancini has kept the door open for Moise Kean to regain his place in the team.

The striker has been dismal since he returned to Juventus and hasn’t been selected in several games for his country.

He missed out on the squad for Euro 2020 and his performance in the past two seasons has not helped his chances of getting back on the team.

Max Allegri has continued to trust him, even though he rarely scores and he found the back of the net in their game against Empoli last night.

Mancini’s team did not qualify for the World Cup and he is rebuilding the group by handing chances to several new players.

He spoke about Kean’s chances of earning a return and insisted the striker is still in the pool.

“Kean can play as first and second striker, he also played with us as a winger and he went well, for the qualities he showed at the beginning today he should have been the holder of the national team. But he is still young, I hope he can keep improving, the doors are open for everyone.”

Kean is one of Italy’s promising strikers, but the likes of Gianluca Scamacca and Giacomo Raspadori are not doing badly either, which means there is competition for a place on the team.

The striker will get his chance, but he has to improve his performance at the club level to achieve that.

Juventus loses Paredes to injury for at least 15 days