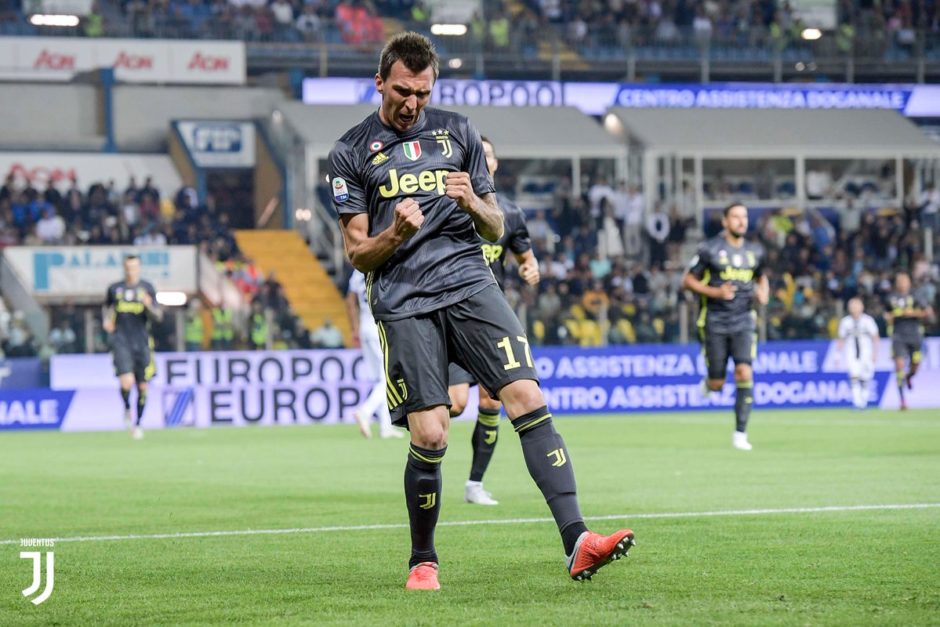 Juventus striker Mario Mandzukic could make a return to Bayern Munich this summer after the collapse of his transfer to Manchester United.

The Croatian striker was all set for a switch to Old Trafford on deadline day, however reports suggest that while Juve and United has agreed a €15m switch, Mandzukic rejected the deal at the last minute.

Sky Sport Italia report that Juve are now in advanced talks with German champions Bayern for Mandzukic with a loan move being touted which would include either an option or an obligation to buy for €15m.

The 33-year-old is widely expected to leave the Bianconeri this summer given the amount of attacking players Juve currently have on their books.

Thoughts on Juve’s summer and the mercato