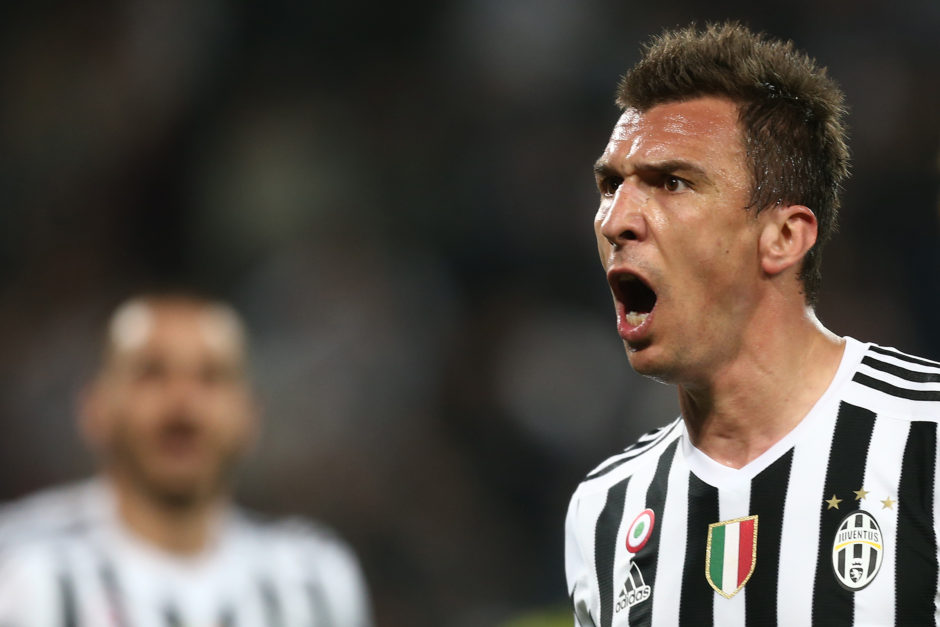 Mario Mandzukic has been linked with a move to MLS club LAFC with talks progressing quickly.

The Croatian striker was dropped from the squad travelling to Florence for Saturday’s game against Fiorentina amid reports he was negotiating a transfer.

Goal Italia’s Romeo Agresti confirmed the striker was in negotiations with Qatari based clubs and talks were ongoing.

Sky Sport Italia now report that Mandzukic is also in talks with MLS club LAFC with negotiations at an advanced stage.

It’s not yet confirmed whether he will be released as a free agent or whether the club will wait until January to sell him.