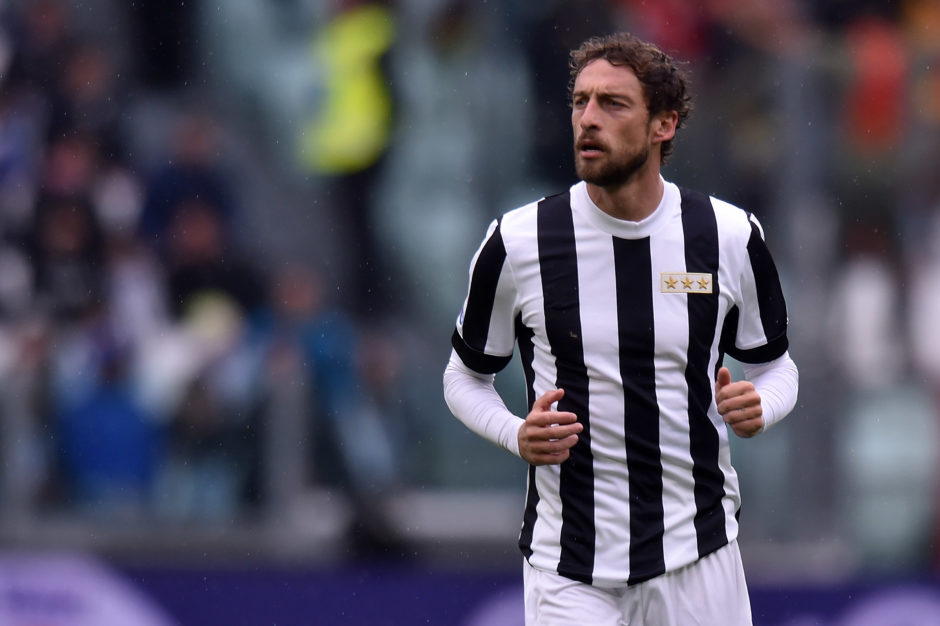 Il Principino was released from his contract with Zenit St Petersburg at the start of the summer and refused to return to Italy out of respect and love for Juventus.

The ex-bianconeri man was wanted by the likes of Bresciabut turned down the opportunity in favour of move elsewhere in Europe.

Sport Mediaset now report that Marchisio is currently finalizing the details on his move to Monaco as a free agent.

The 33-year-old was pictured in Milan earlier today, fuelling speculation that a move could be announced in the coming days.