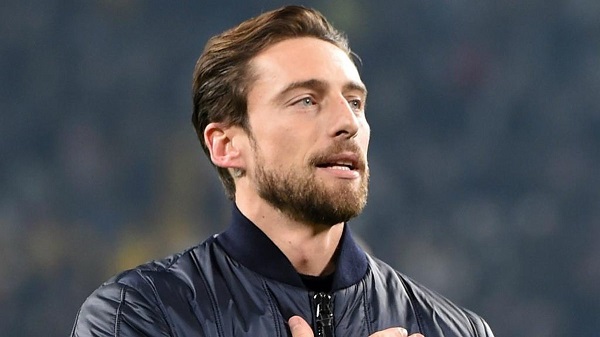 Claudio Marchisio has become one of the first former Juventus players to react to the shock decisions by the club’s board to resign, paving the way for the start of a new era.

Andrea Agnelli’s reign as the club’s president ended yesterday as the Bianconeri board responded to the ongoing investigation into their accounting.

It was a decision that fans did not see coming, even though the club has been embroiled in several legal battles in the last few seasons.

The Bianconeri are now looking to kickstart a new era, but details about the shock departure of the executives remain sketchy.

Marchisio believes with time, more information will emerge. He said via Football Italia:

“Clearly, it’s surprising but before judging and commenting we must understand what happened, and with time, I think quite quickly, we’ll know something more.”

The decision to stand down by the former board is shocking, but if it is for the club’s good, then it was a good move.

We have battled on and off the pitch in recent weeks and need a re-set to ensure we stay in business.

The new leadership has so much work to do to clean the mess they will inherit, but we hope the players keep performing well on the pitch.