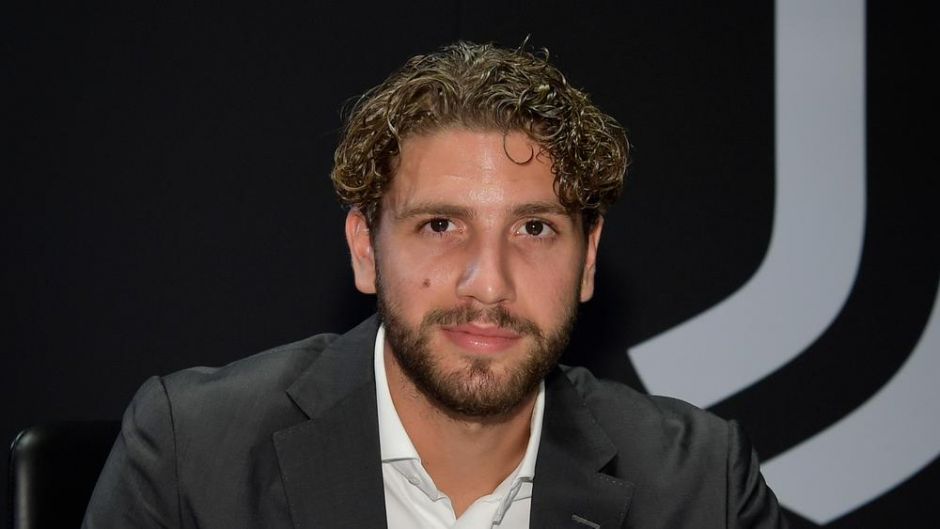 Claudio Marchisio says he isn’t a fan of comparisons as Manuel Locatelli gets compared to him.

The former Juventus man has been outspoken about the Bianconeri and in a recent interview, they asked him about the comparison between him and Locatelli.

He insisted the midfielder has shown he is a top talent since he was developing at AC Milan.

He matured more at Sassuolo before moving to Juventus in the last transfer window.

Now that he is in Turin, he will make a name for himself and there is no need for both of them to be compared because Locatelli is good enough to determine his own legacy.

He told La Gazzetta dello Sport as quoted by Calciomercato: “Locatelli is the new Marchisio? Manuel is a great player, already at Milan you saw his qualities and Sassuolo has matured a lot. It has everything to become the pillar of the Juventus midfield, he has already shown his personality in the national team.

“I do not like to do compare, he will write his story and I’m sure it will be just as beautiful. Growing up in a club that works well from the youth sector to the first team is fundamental.

“Young people are a precious resource and can give a lot, it is important that they are followed from the beginning. I was lucky enough to grow up in Juventus and have an experience at Empoli to mature. “

Locatelli has shown fine form in the first few games he has played for Juventus and it is still too early to judge him.

When he settles into a pleasant rhythm at the club, he could become one of their most influential players for years.