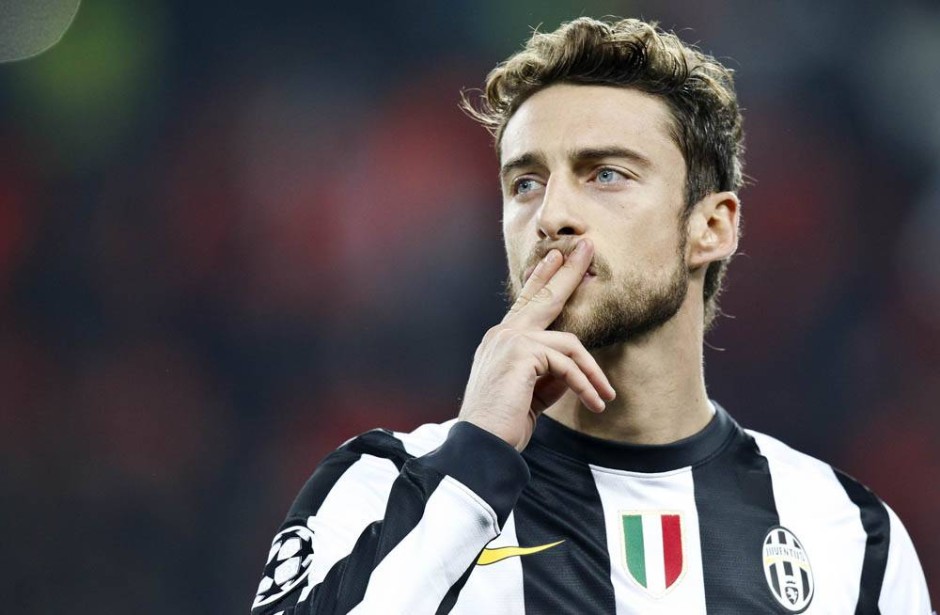 Marchisio will remain at Juventus

Despite rumours to the contrary, Claudio Marchisio will remain at Juventus until the end of his contract.

The Bianconeri midfielder has spent much of the season on the sidelines and there has been a suggestion in Italy that his growing frustration at lack of playing time could see him look for a move overseas.

Tuttosport report today that I Principino will meet with Beppe Marotta at the end of the season for an interview to clarify the future, however the midfielder will reiterate his desire to complete his current Juventus contract which keeps him at the club until 2020, when he’ll be 34.

The report goes on to suggest that Marchisio wants to end his career in Turin, without ever having changed club, and while he is unhappy with his lack of playing time, he still feels he can offer plenty to the club.

Marchisio believes he can still offer the club plenty, especially in the dressing room, where his presence will be felt when Gigi Buffon retires. I principino feels he can transmit the Juventus DNA to new players, much as he did when Paulo Dybala joined the club in 2015, teaching them what it means to black in the Bianconeri colours, the winning mentality that has always distinguished Juventus.