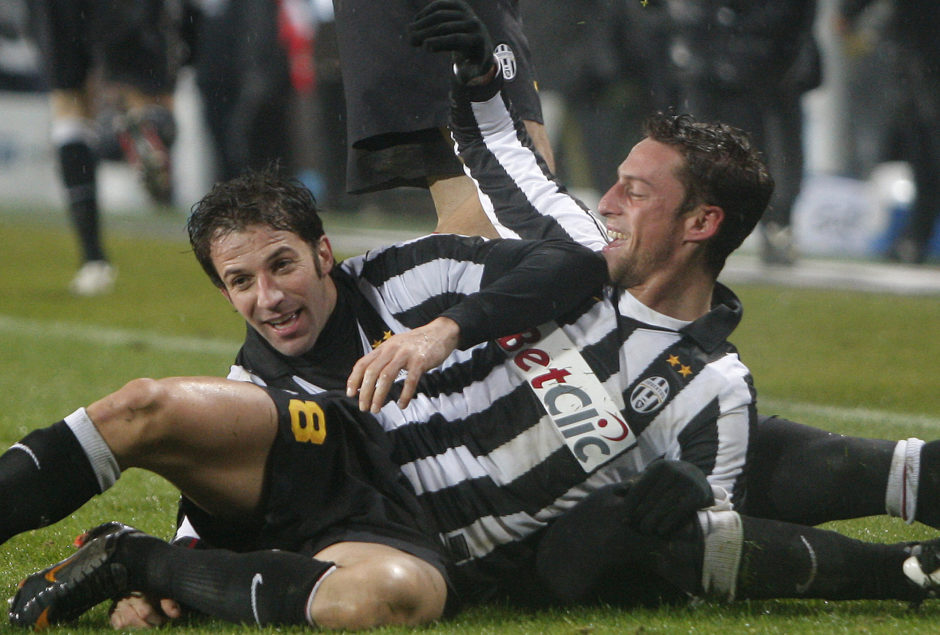 Claudio Marchisio calls Alessandro Del Piero his idol and explains how impressed he is with the growth of Paulo Dybala and Rodrigo Bentancur.

The former Juventus midfielder spoke at length to DAZN about his career in black and white, with a few excerpts of the interview published on Goal Italia.

“The strongest player in black and white I’ve seen at work is Alessandro,” he told DAZN.

“Seeing Del Piero and me together makes me think of friendship. It is an image that contains all my passion. Alex was my idol as a child, impressive that then I found myself celebrating goals with him.

“Dybala? He is among the top five Juventus number 10’s ever. I was very impressed by Rodrigo Bentancur’s progressive growth, and I am happy with Paulo Dybala’s revenge: he is showing, as before, that he is truly a champion.

“Ronaldo? Of course I would have liked to play with him. During that summer, many told me that I couldn’t leave just at the moment when he arrived, but the choices of their lives cannot be tied to players who arrive … The beauty of Cristiano is what led to Juve: he raised the bar of a team that already knew how it was done …

“Iniesta? It’s inexplicable he didn’t win a Golden Ball. Seeing him play was like watching Federer play tennis: it was a pure pleasure to watch him.