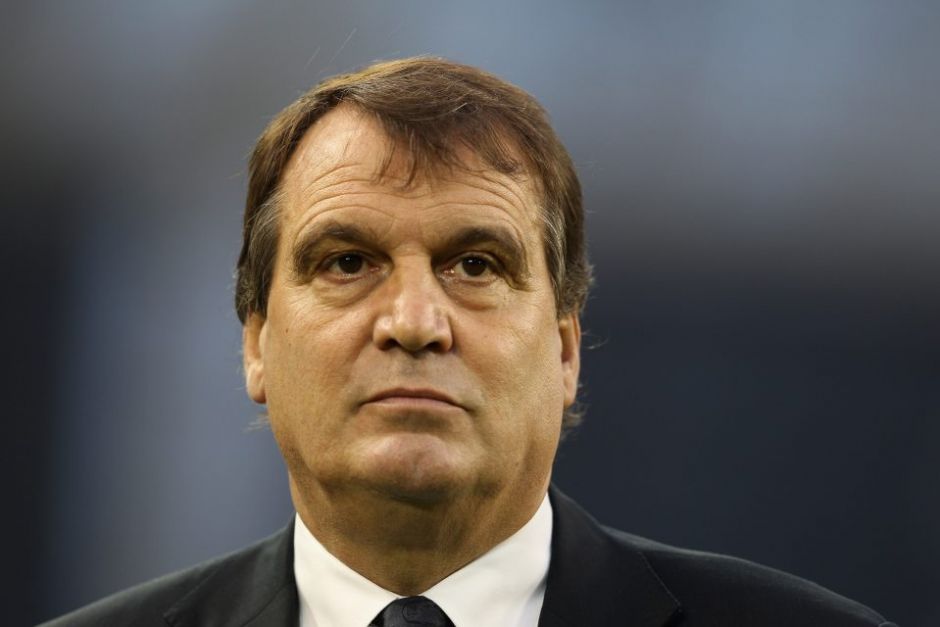 Former Juventus star Marco Tardelli has not been happy with their performance this season and he is expecting them to return to form after the international break.

Juve was so poor before the interval, and they lost their last game to Monza, a first top-flight victory for their opponents.

That was a new low and the next match against Bologna offers them a unique chance to put wins together.

Tardelli is not happy with how their season has been so far and he says he expects the coaches to how found a solution during the two weeks break, but the players also deserve some of the blame.

“I hope that the staff was able to take advantage of this stop to try to understand what went wrong and how to remedy it for the near future. The blame cannot all be blamed on Allegri, because the players, who are established champions, go to the field anyway, unloading all the accusations on the coach would not be a man’s behaviour.”

That international break came at the perfect time for Juve and we expect the manager to have spent some time making changes to how the team plays.

If they continue to struggle in key match areas and drop more points, the only solution would be to fire Allegri.