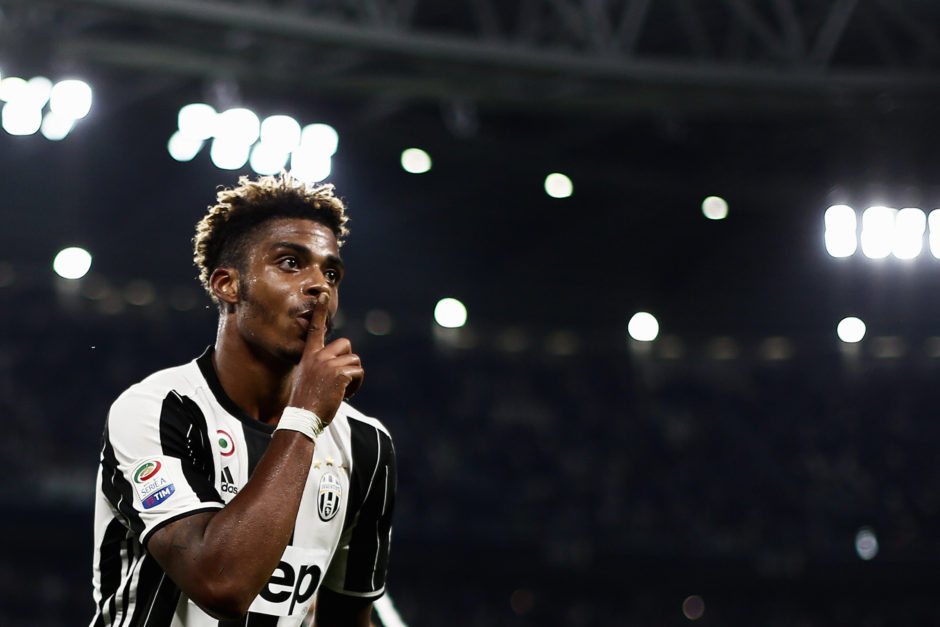 Mario Lemina is on the verge of joining Southampton in a move that could earn Juventus €18m plus bonuses.

The Gabonese midfielder has been on fringes of the Juventus squad for some time and featured in snatches for most of last season. Despite being linked with Stoke and West Ham it’s being suggested that he may be joining another Premier League side.

Sky Sport, Goal Italia and a host of others report that a deal has been struck with Southampton for €18m as well as performance related bonuses with a medical due to be completed in the coming week.

Lemina and the team are currently in London to take part in a friendly against Tottenham Hotspur and Goal Italia and others report that his medical could take place on Sunday.