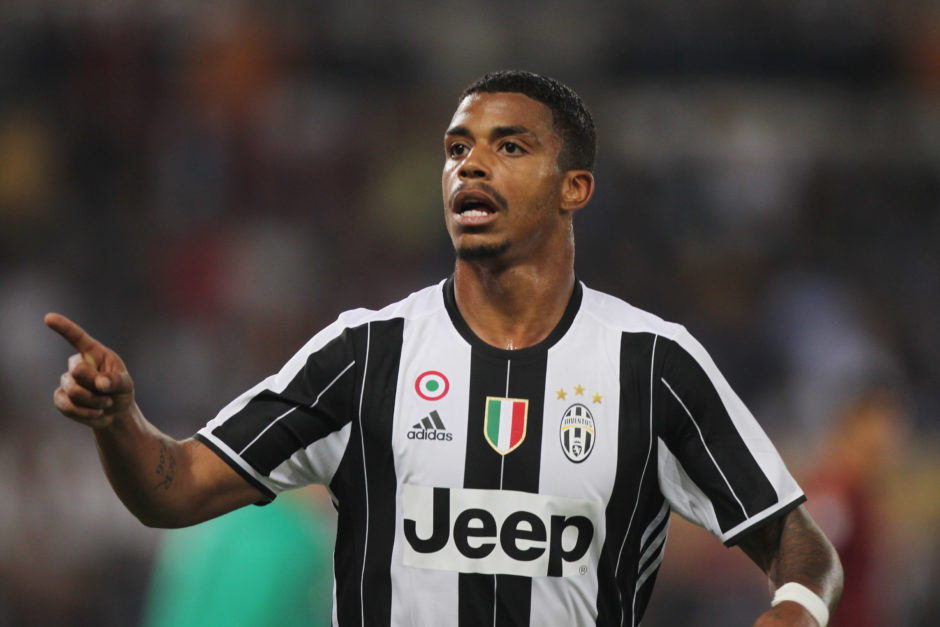 Juventus have begun negotiations with Valencia for the transfer of midfielder Mario Lemina.

The Gabonese international has failed to make a real impact in Turin, featuring largely as a substitute while enduring a series of injuries that kept him side-lined.

The Corriere Dello Sport newspaper report that Beppe Marotta and Fabio Paratici are weighing up the option of selling Lemina to the Spanish side, without adding him into a deal for Portuguese right-back, Joao Cancelo.

Juventus are reportedly begining negotiations with Valencia for 23-year-old Lemina who they value at €20m, despite having previously offered him plus €17m for Cancelo.

It’s suggested the initial offer was rejected which led to Juve suggesting a separate sale which may come in at under €20m which will in turn reduce the sale price for Cancelo, who is expected to head in the opposite direction.

Video – The highlights from Juve’s humbling home defeat against Monza