Juventus winger Marko Pjaca has arrived in Anderlecht to undergo a medical ahead of a six-month loan.

The Croatian international has managed just one substitute appearance this season in the Coppa Italia and is not considered to be part of coach Maurizio Sarri’s plans.

Sky Sport Italia and Goal Italia reported that Pjaca is expected to join Anderlect on loan until the end of the season with an option for a further season long loan along with a preferential option to sign him outright. 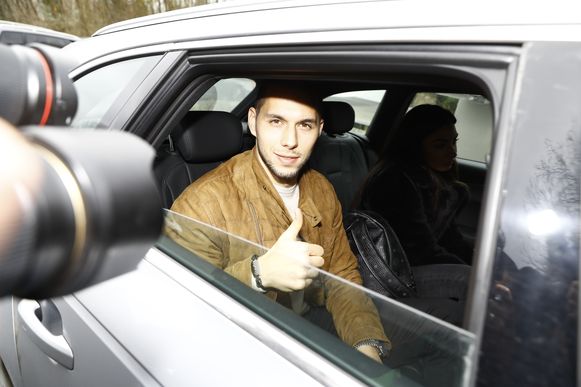 HLN Sport reported Pjaca as having arrived for his club medical this morning with an official announcement expected later today.

Report: Emre Can to Dortmund tomorrow