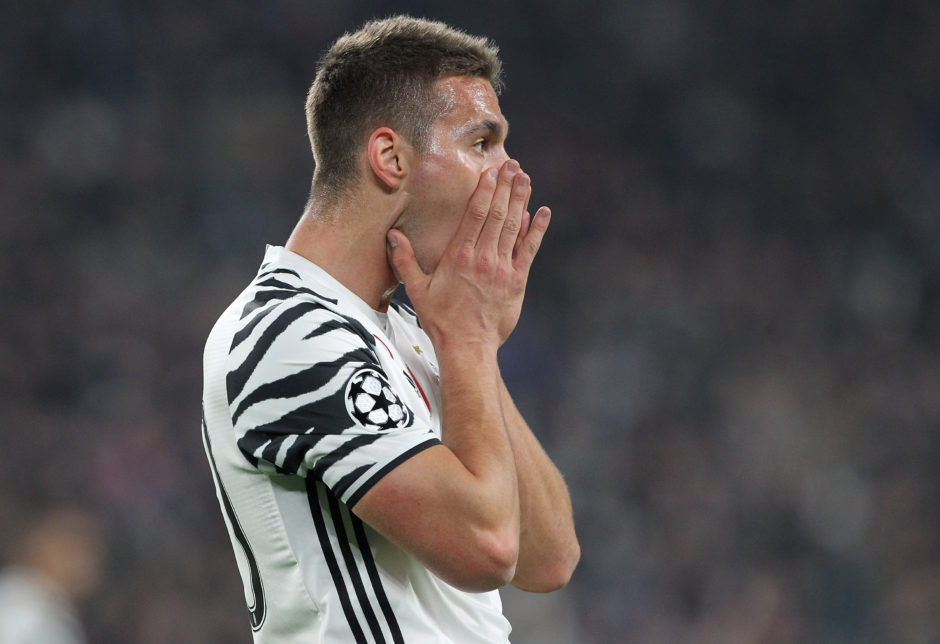 Juventus winger Marko Pjaca is set to join Genoa for the new season, with medical visits expected at some point today.

The 25-year-old has failed to break into the Juve first team, despite having arrived in 2016 and spending much of that season with the first team.

Three loan spells have followed, but Fiorentina, Schalke and Anderlecht have failed to make a bid to sign him outright.

Sky Sport Italia’s Gianluca di Marzio reports that Juve and Genoa have now reached an agreement for Pjaca to join them on loan for the upcoming season.

The Croatian international is expected to undertake his medical at some point today having agreed to the deal.

Despite scoring 28 goals in 93 appearances for Dinamo Zagreb in a three season spell, Pjaca has managed just 4 goals in 49 games, playing for Juve, Fiorentina, Schalke and Anderlecht.

His playing career was marred by a serious cruciate ligament injury in his first season in Turin that saw him miss almost eight months of the season.