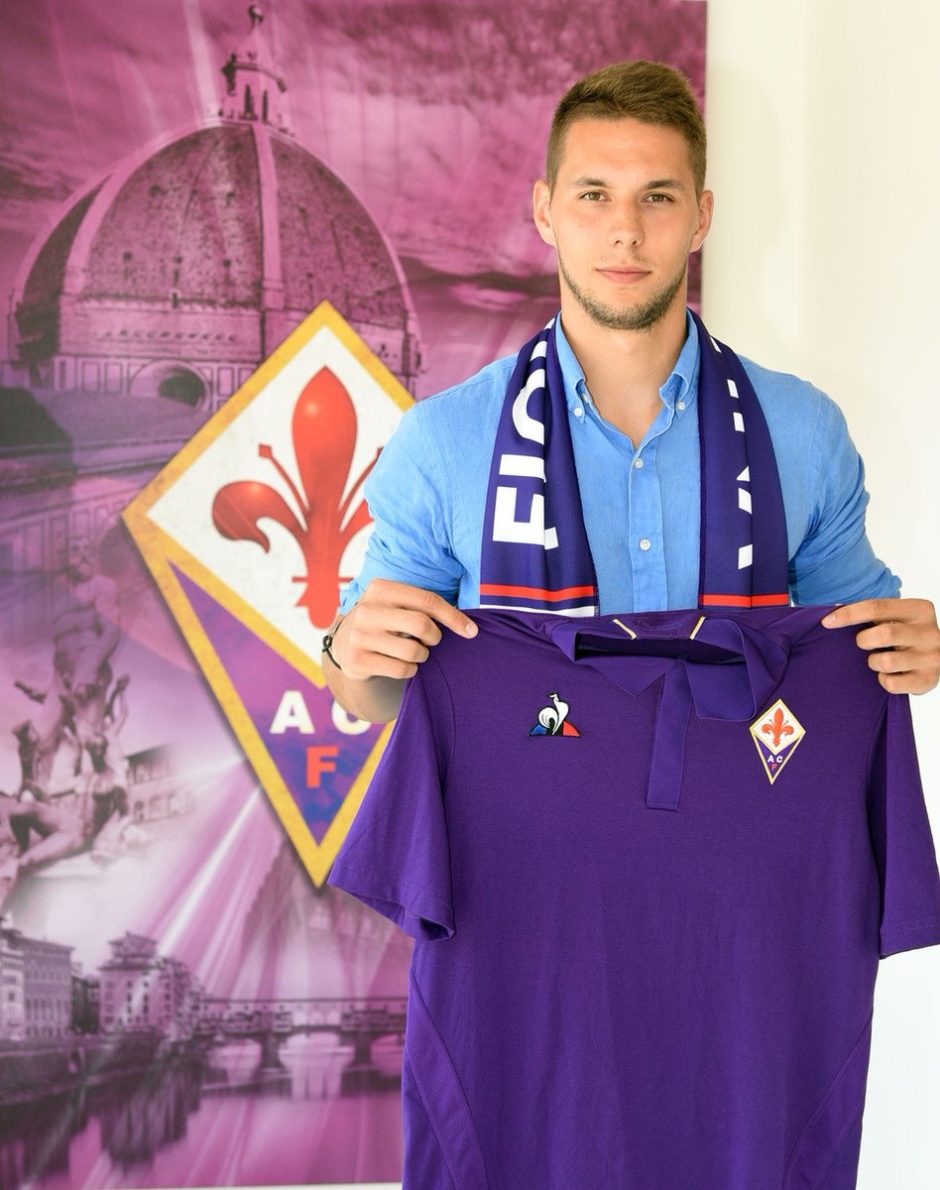 On loan Juventus winger Marko Pjaca has ruptured his left ACL while training with Fiorentina.

The Croatian suffered a knee serious injury in his last season with Juventus, taking the best part seven months to recover.

Fiorentina released a statement confirming that the 23-year-old has sprained his left knee during a training session and tests have shown the anterior cruciate ligament has been severed.

Pjaca is expected to undergo surgery which could rule him out of action for anywhere between four to six months.

He’s had a muddling season in Florence having managed just 19 appearances and spending much of his loan spell on the bench.

A View from the Curva Sud