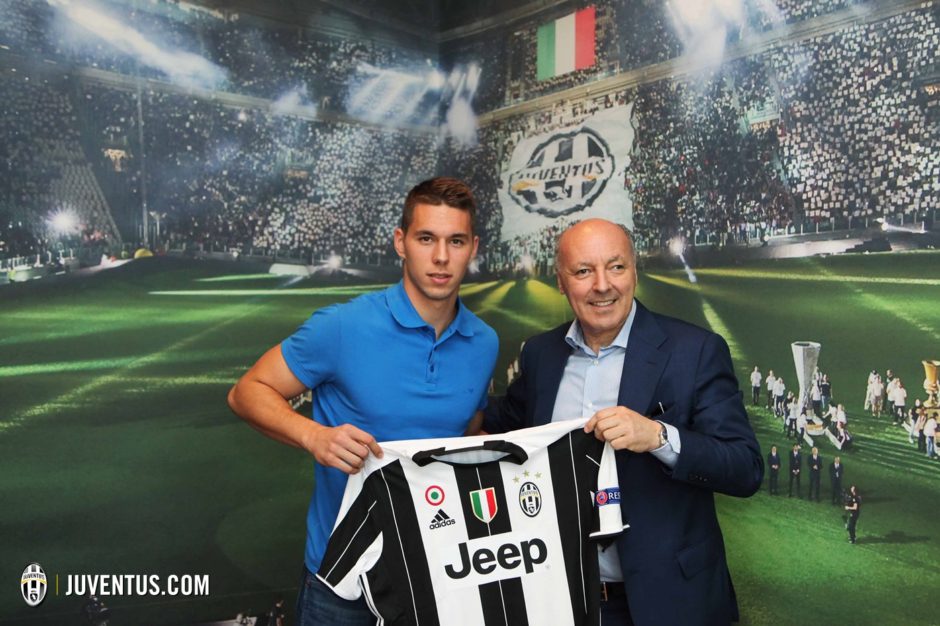 Marko Pjaca is expected to make the move to Fiorentina on loan for the 2018/19 season.

Previous reports had suggested that the deal might have stalled, however it seems the deal will now go ahead for the 23-year-old Croatian winger.

Sky Sport Italia and Goal Italia both report that Pjaca will join Fiorentina on loan for the 2018/19 Serie A campaign at a fee of €2m.

La Viola will retain an option to buy the youngster outright in June 2019 for a fee reported to be around the €23m mark.

Juventus will, however retain an option to buy back Pjaca at a fixed amount of between €26/27m.

OFFICIAL: Juventus B team will play in Serie C