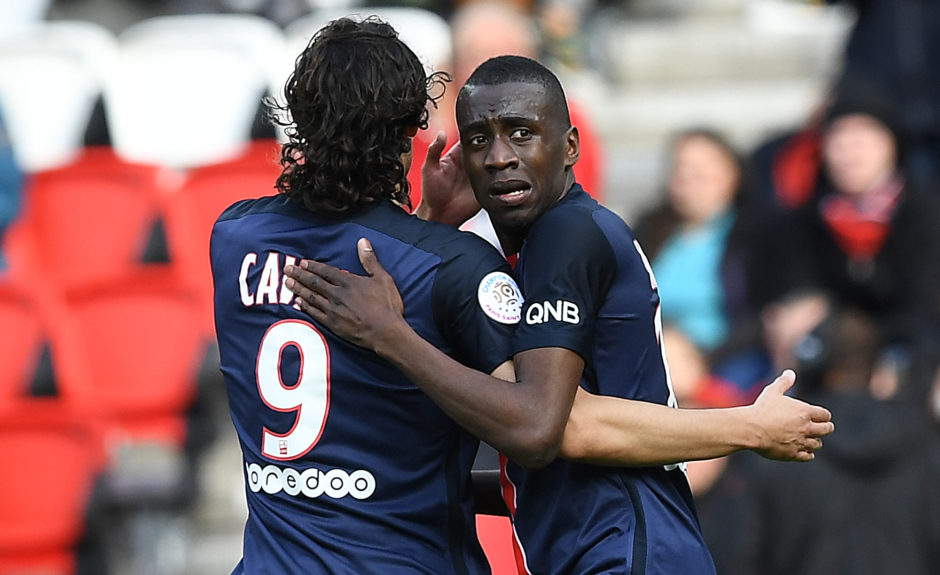 Giuseppe Marotta believes Blaise Matuidi has qualities which could be “perfect” for Juventus while Simone Zaza “could go to West Ham.”

Juventus held meetings with Paris Saint-Germain in Monte Carlo yesterday and it’s believed a deal for Matuidi could be announced soon.

“We’re looking for a midfielder and everyone knows it,” Marotta told Premium Sport.

“Matuidi is the most suitable profile, but he’s a PSG player. We’ve had contact, we hope to define things in the coming days. I’m optimistic. Matuidi is a player whose qualities could be perfect for our needs.

“Zaza, as you know, could go to West Ham and we’re not hiding that. We’ll see.

“The negotiations are underway, we’re exchanging some emails. I think the conditions are there to close things in the coming days.