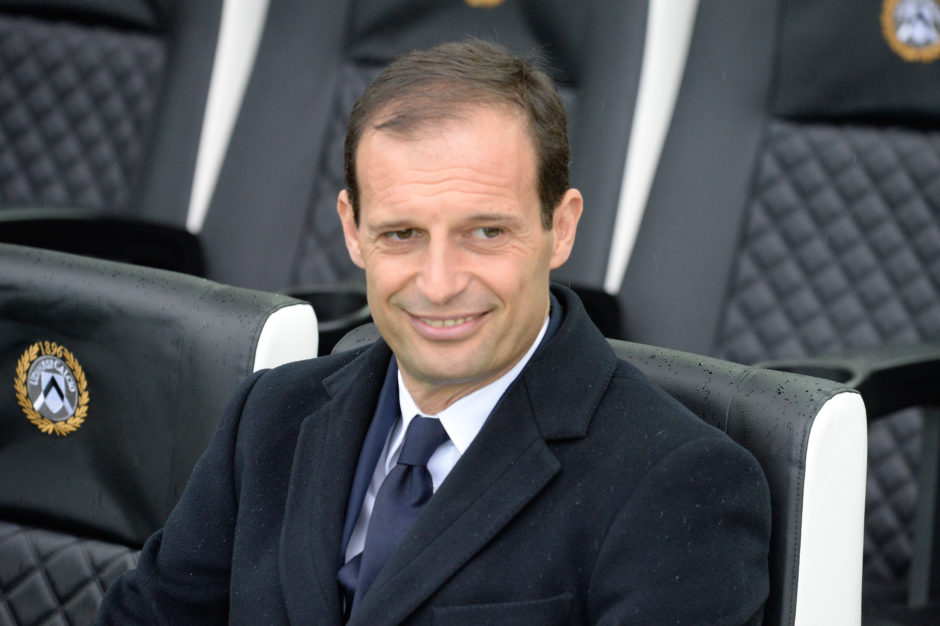 Allegri has been linked with both Arsenal and Barcelona however Juve’s General Manager is confident that the Tuscan native will be in charge next season.

“Is Allegri 100 per cent certain to stay? I think so, right now there are no impediments to that. We’re always very close with Allegri, there’s a great relationship with him.” Marotta  told Mediaset.

“We’re happy with him, and he with us, so the problem doesn’t even arise.”

Marotta turned his attention to high-flying Torino striker Andrea Belotti who is linked with a move away this summer.

“Evaluations start from the moment a player goes onto the market and there are offers,”

“He’s a strong player, he’s Capocannoniere. Torino previously had a Capocannoniere, Ciro Immobile, in their ranks and he didn’t go on to confirm himself as a great player, though he is a good player and I wish him luck, as I do with Belotti.

“Are we following him? We like good football and he expresses it in the best way, but we have a super attack which gives us guarantees for the coming years.”