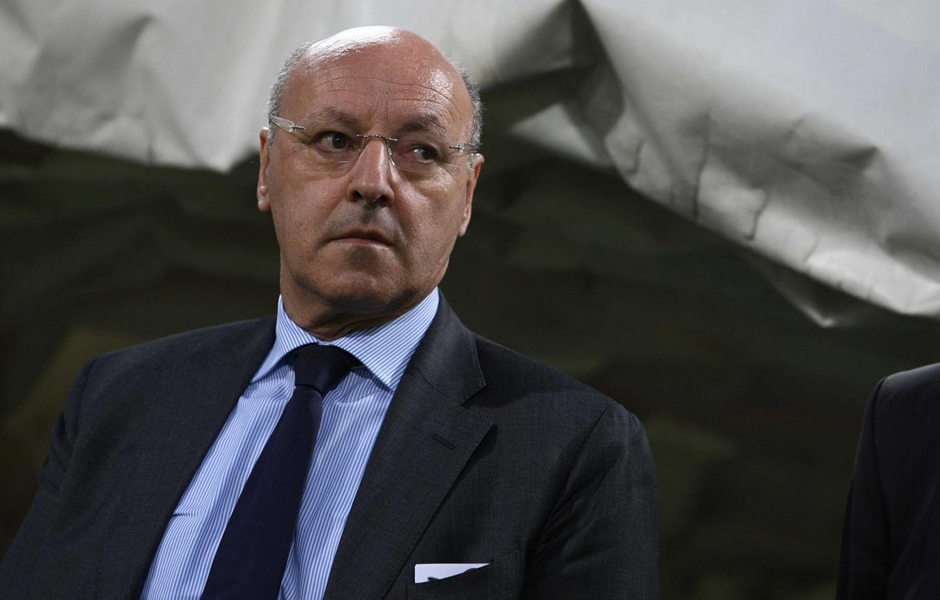 Beppe Marotta has reiterated the clubs desire to keep Antonio Conte at the helm while explaining that large investments are impossible for the club.

Speaking to Sky Italia, the Juventus Director had this to say:

“Conte showed not just with his extraordinary results, but also his modus operandi that he is among the best,”

“Now we are concentrated on celebrating the Scudetto, which is the end point of a remarkable run. We are focused on this and will celebrate with our fans in the best way possible.

“From Monday or probably Tuesday we will concentrate on next season and the first objective is to make the coaching situation definitive.”

“Newspapers are having fun with various theories on available Coaches, but we are not concentrated on that.”

“It’s true to say big investments are impossible for next season. Our duty is to achieve an excellent sporting result via a competitive squad, but it must be conjoined with strong work behind the scenes and respecting the economic parameters.

“Certain transfer plans are nothing more than a utopia.”

The most interesting stats ahead of Juventus vs Udinese, including Dybala’s streak

Vidal Will Be Ready For World Cup