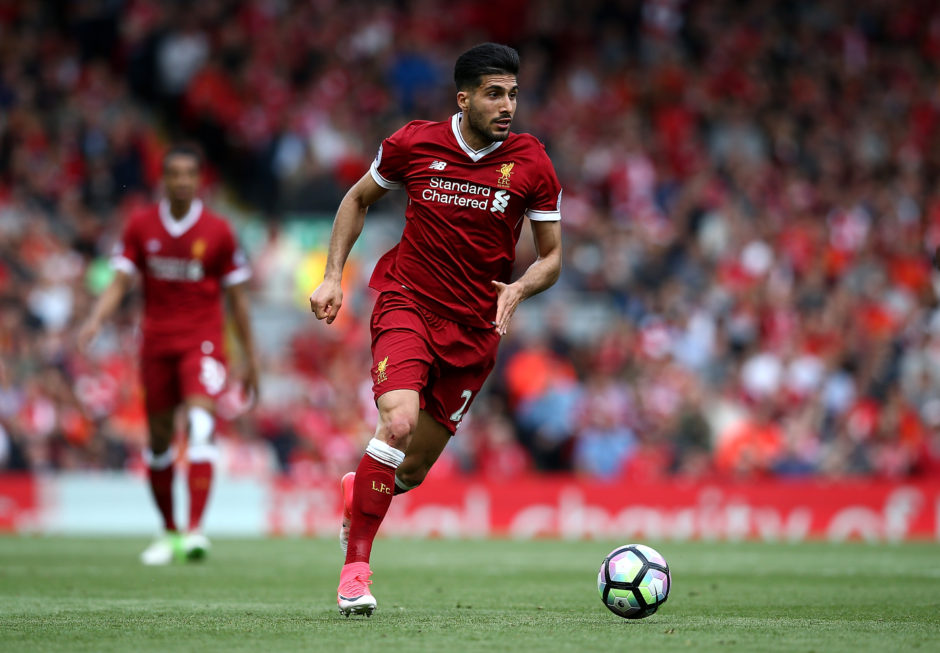 Juve have made no secret of their interest in the German international but Marotta was first quizzed on the clubs interest in Arsenal midfielder Jack Wilshere.

“We are periodically pointed to as a club that buys players,” Marotta told Premium Sport.

“We have a squad suited to three tournaments and it meets our needs. We’re ready to take any opportunities, I won’t deny we are concentrated on Emre Can and awaiting his response. That is our primary objective.

“If there is a negative response, we’ll move our attention on to other players.

“Allegri to PSG? Our Coach has a contract with us for many more years. Above all, the rapport with the club and directors is excellent. He is already at Juventus, one of the top clubs in the world, so has no need or intention of going elsewhere.

“Di Biagio will have made his decision to call Buffon based not only on the pitch, but other situations too. He is always proud to wear the Azzurri jersey and is glad to receive the call-up.

“Juventus have historically always been at the top of European football and that is in its DNA, moving on to the Coach and players. We remain competitive, as we were last year and two years ago.

“I think our meeting with Real Madrid is a little early, but we had to face them sooner or later. In my view, they are the best team in the world and we have the utmost respect for them, but absolutely no fear.

“The Scudetto is another very important tournament, so tonight we have to focus on SPAL, which is our Real Madrid for now.”