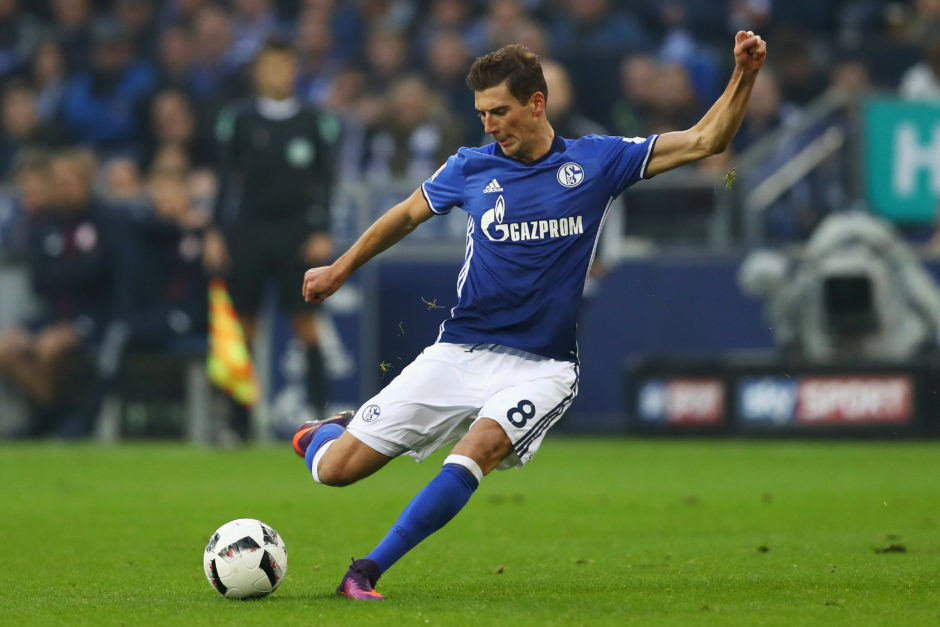 Juventus director Beppe Marotta has confirmed that the club are following Emre Can and Leon Goretzka.

The Bianconeri director was speaking after winning the award for the best Sporting Director in Italian football for the second year in a row and was asked about the season so far and the upcoming transfer window.

The Scudetto and Champions League

“The Scudetto? Not winning it would be a failure,” Marotta explained to Sky Sport Italia.

“We believe that we must be candidates for victory and then getting second or third would be a defeat.

“The Champions League? It has become almost an obsession now. We made two finals in three years, but we didn’t win the trophy, this must be encouragement to do better and ultimately to raise this cup.”

“In reality, he’s a player who only turns 24 years on November 15. Therefore, we have to let him mature so that he becomes a champion.

“When you’re young, there are times when your performances aren’t at their best.

On the Transfer Market

“We have no deep problems, but we have to look ahead, knowing that we need to be competitive and seize any opportunities that the market offers us.

“It’s not easy, and when you have to sign a player for Juventus. It’s not easy to find them.

“It’s also true that we need to reflect on this squad, in terms of age, but we also realise that we have great professionals.

“Emre Can and Leon Goretzka are two players with expiring contracts  and I don’t hide the fact that we are following them both, like many other teams. The will of the players will be decisive.”