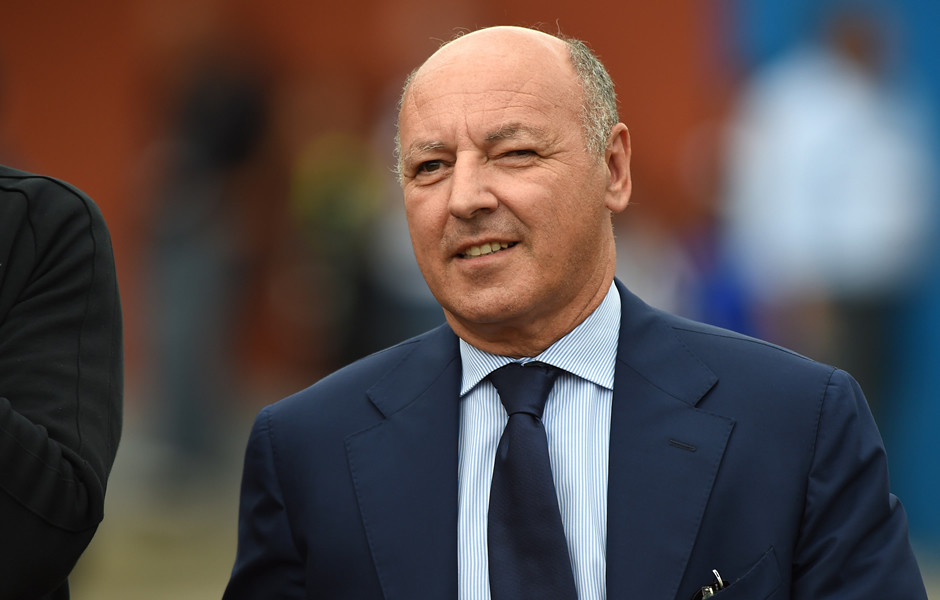 Juventus director Marotta has confirmed that the club will look to reinforce their defence while hinting at the signing of a midfielder.

“We will definitely sign a defender. Having Caceres as a wildcard we’re still considering whether to sign a full-back or a centre-back.” Marotta told the Italian daily.

“Max (Allegri) is a different coach to [Antonio] Conte but has had to adapt to the squad that he found when he got here. To fully develop his work it is logical he needs to find his missing pieces.

“I won’t mention any names at this stage but for sure we will hunt for the right opportunity. It is not easy because we can’t deviate from certain economic parameters. Let’s see and observe, we’re scouting 24 hours a day.”

Marotta was also quizzed on the prospect of Juventus loanees Simone Zaza, Stefano Sturaro and Domenico Berardi returning in the winter break along with the possibility of bolstering their attack in an effort to ease the creative burden on Carlos Tevez.

“I don’t think so, it’s more useful for them to play with frequency than to come here where there is fierce competition. For the attack much will also depend on what Giovinco decides. Yes to a trequartista, but we have to find the right opportunity.”