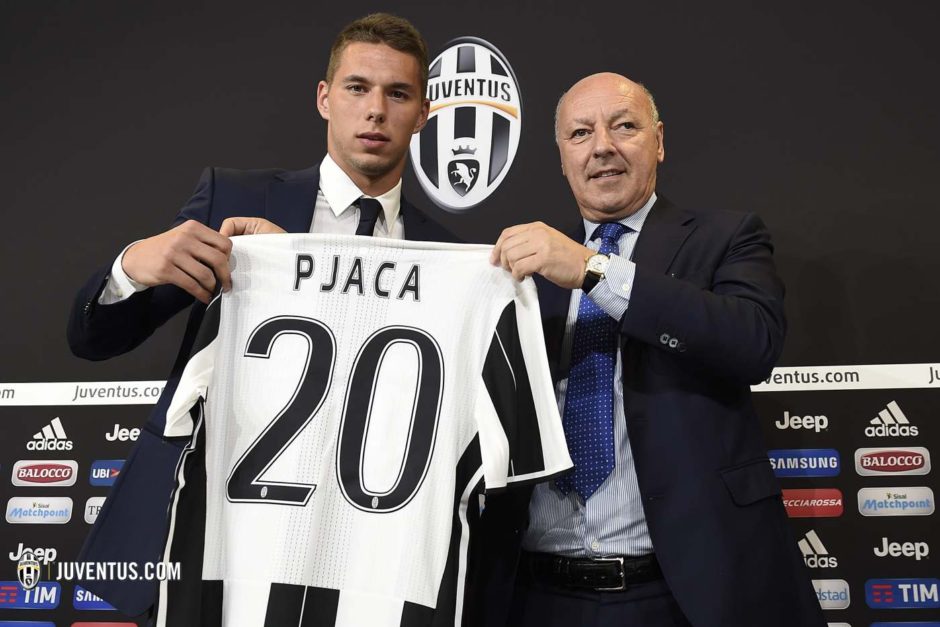 Beppe Marotta seems to have confirmed reports that Marko Pjaca will go on loan for the remainder of the season, probably to Schalke.

The Croatian winger is returning from a lengthy spell on the sidelines and is in need of playing time. Speaking to Mediaset, Marotta seemed to confirm that Pjaca will be heading out on loan in the winter break.

“Pjaca is coming off a worrying and lengthy knee injury. It is only opportune that he finds match fitness with consistent playing time while out on loan and it could well be Schalke,” Marotta told the news channel.

Previous reports had hinted that Juve may look to sign Emre Can in the winter transfer window as opposed to waiting until the summer.

“Emre Can is a good player and a good opportunity. That’s all I will say for now, and all we have said in the past too.”

Paulo Dybala is expected to start this evening’s game in a deeper role, playing in a 4-3-1-2 style formation.

“It’s an important game for Dybala, but certainly not a test that he ought to pass. He hasn’t played with his usual quality of late and needs to find more consistency. The Coach put his faith in him.

“A good club must support the activity of its players, so we are prepared to resolve the issue and help him out of certain knots.”