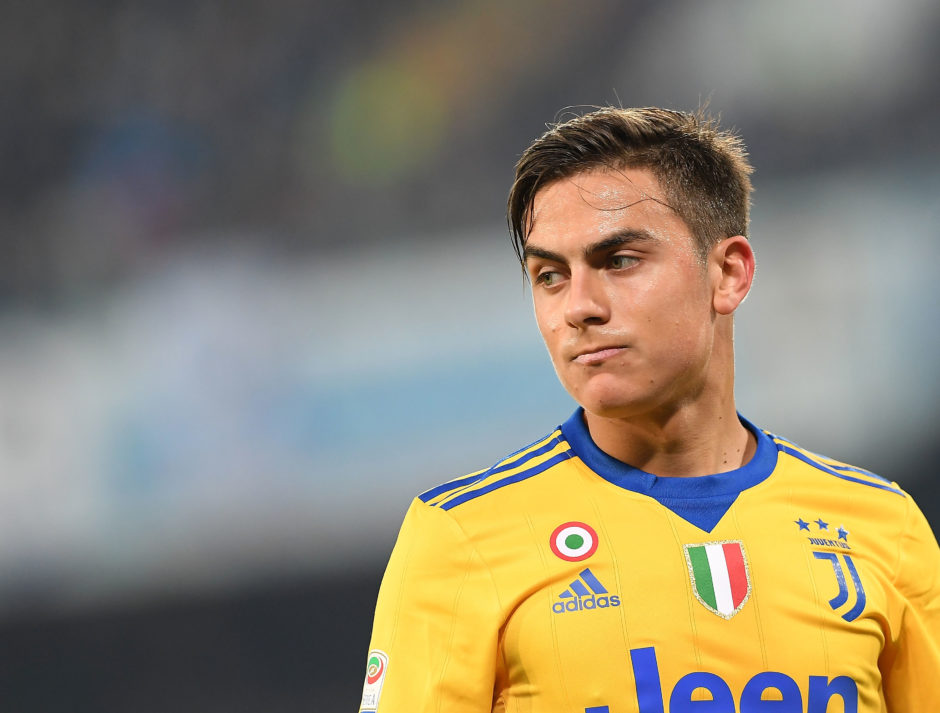 Marotta: ‘Paulo Dybala will be a Juventus symbol’

Beppe Marotta believes Paulo Dybala can be a symbol at the club for many years to come and calls for patience for the youngster to rediscover his form.

La Joya has played a bit part in recent months, suffering from a dip in form which was reportedly due to a variety of issues off the pitch

Manchester United and Real Madrid have been linked with the player but Marotta believes Dybala will remain at Juventus for the foreseeable future.

“Will Dybala be a symbol for us in the coming years? That is what we have the intention of doing.

“Initially, we invested what was maybe an overly-large transfer fee to get him. Then, in time he proved his extraordinary worth.

“He is young, obviously we know we will have to wait for his development, we know we shouldn’t expect amazing things from him every Sunday.

“Dybala has had his problems, but he is a very young boy so we need to have patience.

“We are absolutely certain that he will manage to repay our faith with great performances.

“Spinazzola? He grew up in our youth teams, we gave him to a provincial side – if you can say provincial side because Atalanta are now a team who are reaching a high level.

“He is having a great experience. At the end of the season we will finish the loan with Atalanta and Spinazzola will return to our ranks.”