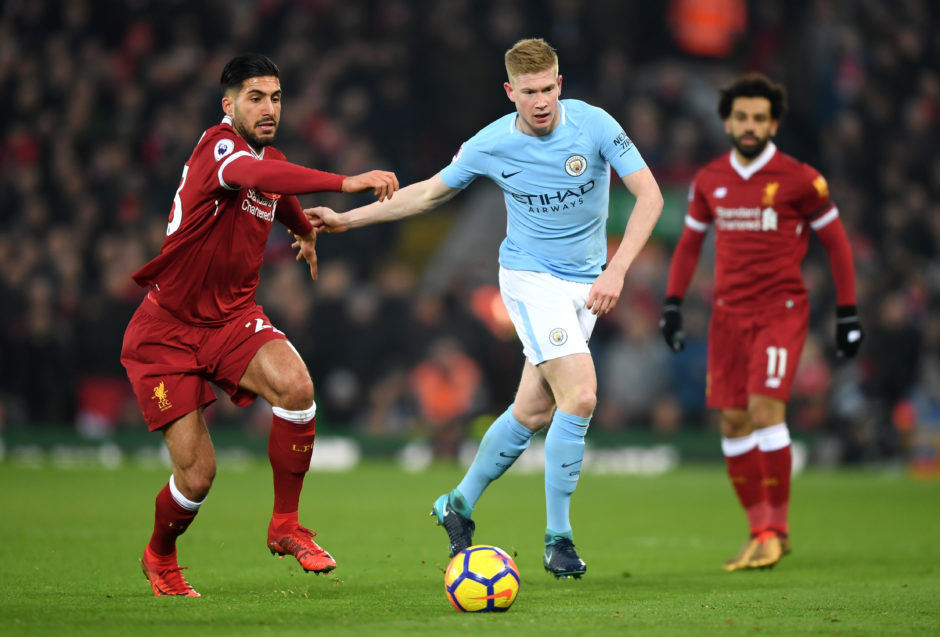 Marotta: ‘We will try all we can to get Emre Can’

Juventus director Beppe Marotta has confirmed that the club will do all they can to Emre Can in the summer.

The Bianconeri chief spoke at length to Sky Sport Italia, confirming Juve’s interest in the Liverpool midfielder as well as commenting on his own future and that of Fabio Paratici.

“A guy I discovered, he is linked to Juve, me, the president, and Nedved, the spirit with which we have come so far is important”.

“Marchisio? He’s an important player, he had a serious injury, it’s normal that we want to create a strong lineup with continuity. I think Marchisio and Emre Can are a good fit in the Juventus midfield.”

On his future at the Club

“I am bound by a permanent relationship, but the contract is a complementary thing, what matters is what is created with the club and the President.  It will continue as long as Agnelli wants.”

“Orsolini? At the moment he’s at Atalanta on a two-year loan deal so now it depends on them and not on us. We are happy with the relationship with Atalanta but if they decide to let him go, Riccardo will go to Bologna.”

“Emre Can is a player whose contract is running down, so it does allow us to approach him for negotiations and that is the course we have taken.”

“I can’t say if he could sign a new contract with Liverpool, but I can say we will try all we can to get the player. Obviously, we have to respect what the player wants.

“Fabio Paratici and I were quick to close the deal when Milan and Inter were hesitating,” Marotta told Sky Sport Italia.

“We secured the operation, realising it was more important to achieve the objective rather than haggle over one or two million.”

“It was a pretty difficult moment for us, because we terminated the contract with Conte by mutual consent in the second day of pre-season training.”

“We moved very quickly to resolve the issue and find a Coach who fit the profile of Juventus. We are a team behind the scenes who work together and tend to agree unanimously.”

It was an unpopular decision at the time, as Allegri had been fired by Milan only five months earlier.

“At the time, not to diminish Allegri, there were precious few options available, but we did all decide unanimously that he personified the suitable profile of a Juventus Coach.

“Perhaps we ended up being fortunate in the circumstances that we got Massimiliano and he was available.

“This is to the credit of President Andrea Agnelli, who gives his collaborators and Coach the freedom to make their decisions. Allegri proved he is not only up to the level of Juventus, but of the whole football scene.”

Juventus look to Darmian, Palmieri, Kaderabek and others

Dennis Praet: ‘I spoke to Juventus’