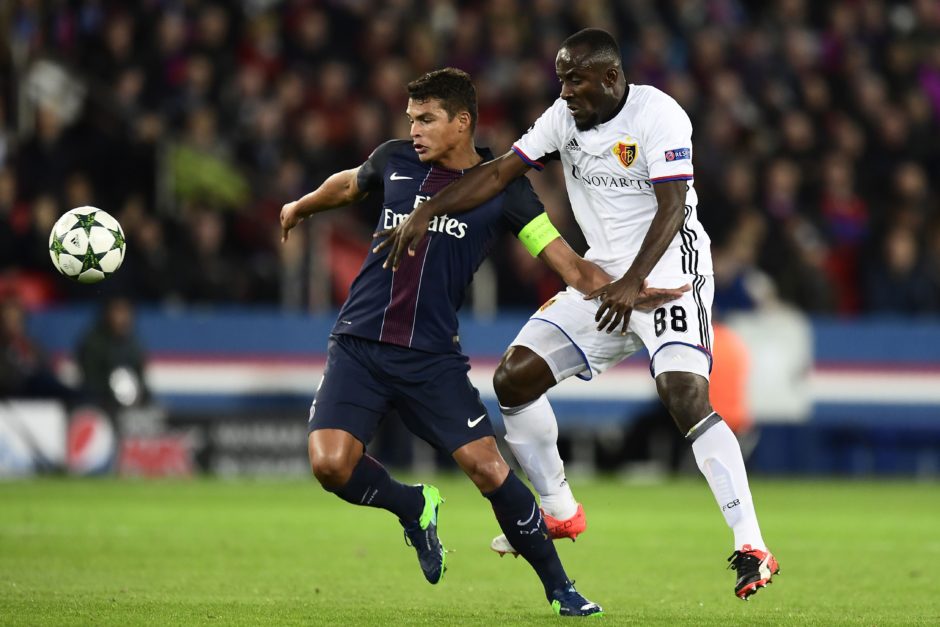 Juventus director Beppe Marotta has confirmed that Axel Witsel will join the club and hinted at a possible move for PSG defender Thiago Silva.

The Bianconeri boss was asked about possible transfers in the winter window ahead of last night’s disappointing 1-0 loss to AC Milan.

“Milan have a winning model and it’s good to see so many young Italians in the line-up. Donnarumma? We have an extraordinary Buffon, a professional who is writing new pages in football history. We’ll hold on to him. Donnarumma is a rising star and I think he can improve game by game. Fortunately for Milan, he is their player.”

Marotta was also quizzed on a possible move for potential free-agent Thiago Silva.

“This reminds me of the opportunity we had in the past to go for Pirlo, as he was considered by some to be ‘finished,’ but proved to be a great deal on a free transfer for us.

“Thiago Silva is an excellent player, but having said that it is our duty to look around at what is available. Today he is a PSG player, I don’t know if he will want to come back to Italy or if Juventus can open negotiations.”

The Juve director went on to confirm that Axel Witsel will be joining the club, possibly in a few months’ time.

“Witsel is a player who will be a free agent in June and, if Zenit are prepared to open negotiations in January, we will bring forward what is already a concrete objective for next summer.”

Finally, Marotta revealed that a deal for Domenico Berardi may not be set in stone just yet.

“I will not deny that we evaluated Berardi very carefully indeed. He is an important talent for Sassuolo and the Nazionale, but if the player expressed and continues to express he doesn’t want to wear the Juve jersey, we certainly can’t force the situation.”