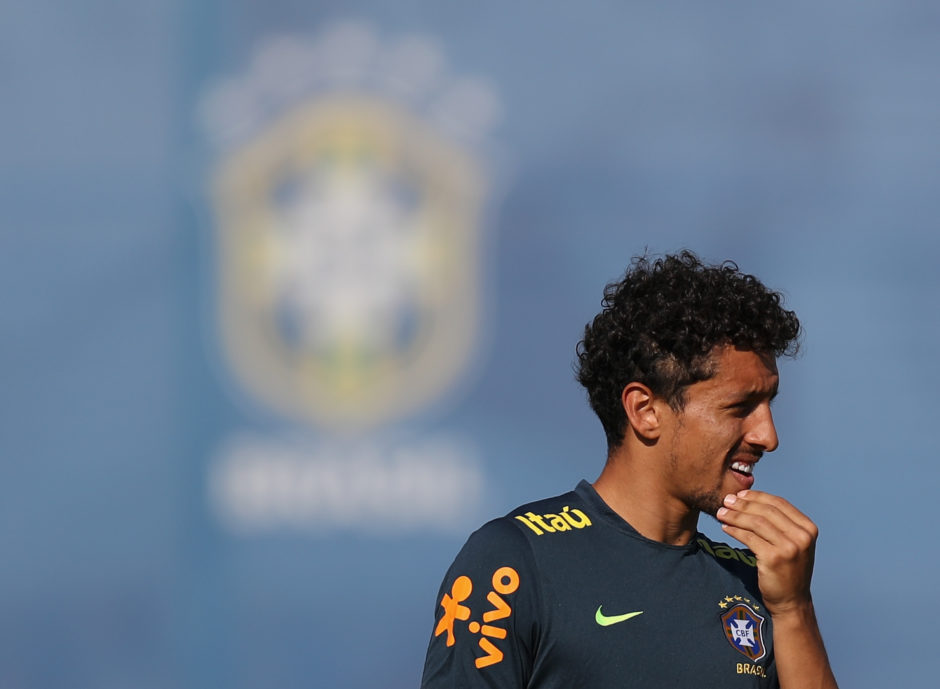 The new Juventus coach will be presented to the press on Thursday at 11am but papers and media outlets are already rife will speculation over who Juve will sign for his very specific brand of football.

Sportitalia transfer journalist Alfredo Pedulla, someone who is close to Sarri and has a good track record with news related to the coach, suggests the Bianconeri want to sign a new defender this summer and PSG’s Marquinhos is top of the list.

The Brazilian centre-back earns €10.2m a year in Paris which could be a stumbling bock to any potential move, however, should the Ligue 1 champions complete a €70m deal for Ajax defender Matthijs de Ligt, Marquinhos may be allowed to leave.

Pedulla also reports that deals for Merih Demiral and Cristian Romero are close to completion while Medhi Benatia’s potential return to Turin has been downplayed and is unlikely to happen.

Mauro Icardi’s future in Milan has been cast into doubt following the arrival of Antonio Conte and the Argentine has reportedly been told that he doesn’t have a future at San Siro, meaning he could be on the market this summer. Fabio Paratici is a long-term admirer of the volatile forward and could use Conte’s arrival to make a bid for the unsettled striker.