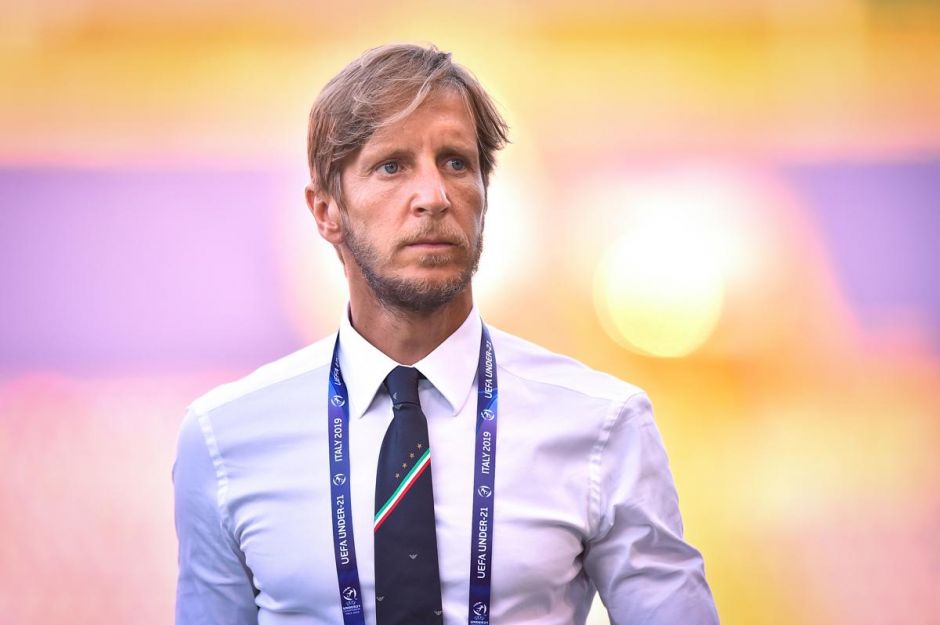 Former AC Milan midfielder Massimo Ambrosini has commented on Juventus’ season and says he now expects Max Allegri to stick with three at the back.

The Bianconeri gaffer has almost always played with four at the back in a 4-3-3 formation, but he has experimented with 3-5-2 in some matches this season.

Gleison Bremer played with three at the back at Torino and inspired the change in the system when he moved to Juve, with the Bianconeri enjoying success with it.

They won six consecutive league games before the World Cup break and will be keen to keep winning when they return.

Ambrosini now believes Allegri will stick to the system. He said via Tuttomercatoweb:

“Now, to keep coming out of it, they have to add something that first of all are the players who missed it. But they found a team logic and it was not obvious that they would succeed, given the point from which they started.

“Now I think Allegri he will start from 3-5-2 because he has found certainties in a team that was in difficulty and these certainties to which Juve has clung must not be abandoned.”

Allegri is one of the world’s most experienced managers and knows the best system for his team.

The Bianconeri gaffer has worked with almost the same players for at least one season and now knows the system that suits them.

If he decides to stick with three at the back, we can only support him and trust that it will bring success.