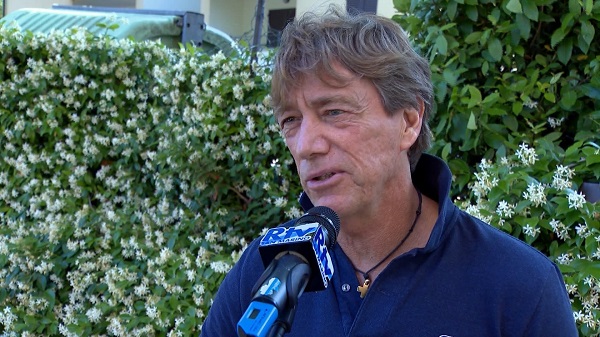 Former Juventus player Massimo Bonini has commented on their current struggles and maintains they have a quality group of players.

This has been a tough season for the Bianconeri, who seem to be in poor shape in this campaign.

They added some fine players to their squad in the summer, so it is hardly a matter of quality.

Max Allegri is under pressure to leave, and it is hard not to agree that they might need a change of management at the club.

Bonini says they have the players to win games on paper, but they cannot put together a fine performance on the pitch.

“Beyond injuries and contingent problems , Juventus seems not very serene to me , the squad is of quality, but when they take the field the players seem to want to have everything immediately and in the end they do little, tackling problems in a hurry to solve them often only makes things worse.

“There is also confusion in the roles, from the club to the players with the coach in the middle. Everyone should just do their job if they want to untangle this tangle.”

This has been a baffling season for most Juve fans because we seem to have quality all over the pitch.

Because of this, we expect the players to deliver the goods on the pitch, but that doesn’t happen.

Hopefully, it would change after this international break. If not, Allegri has to leave.