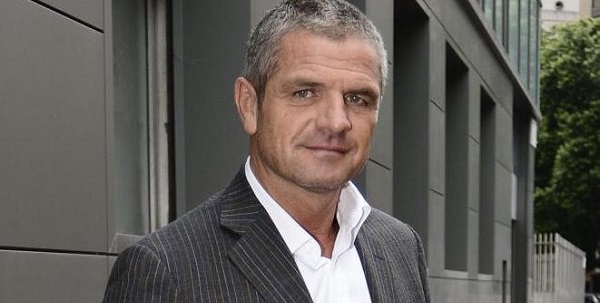 Former Italian player Massimo Brambati has delivered a scathing attack on Juventus after they dropped points against Salernitana at the weekend.

Max Allegri’s men did well in the second half of their Champions League game against PSG and fans expected them to easily beat the lowly Salernitana.

However, Juve struggled in the fixture and it ended in a 2-2 draw after some late drama at the Allianz Stadium.

A team that wants to win the league should beat Salernitana, but the Bianconeri have failed to do so and their fans should be worried about how their side is performing.

Brambati has now delivered a scathing attack on them. He says, as reported by Tuttomercatoweb:

“A team like this, with everything that has happened, cannot reach 91 ‘and be at home with Salernitana 2-1.

“The bad game has nothing to do with it, you cannot be at home with that opponent, who in large parts he made it difficult for you, who play the Champions League. The fault lies with the coach but also with the players.

“I have seen McKennie overweight, there are slow players, who do not skip the man, players involved.”

Brambati knows we are in an unpleasant situation at the moment and his assessment is spot-on.

As one of the biggest clubs in the world, we should easily beat Salernitana.

But picking up just a point in that game shows how far behind our rivals we have fallen.

Danilo insists Juventus will aim for three points against Benfica