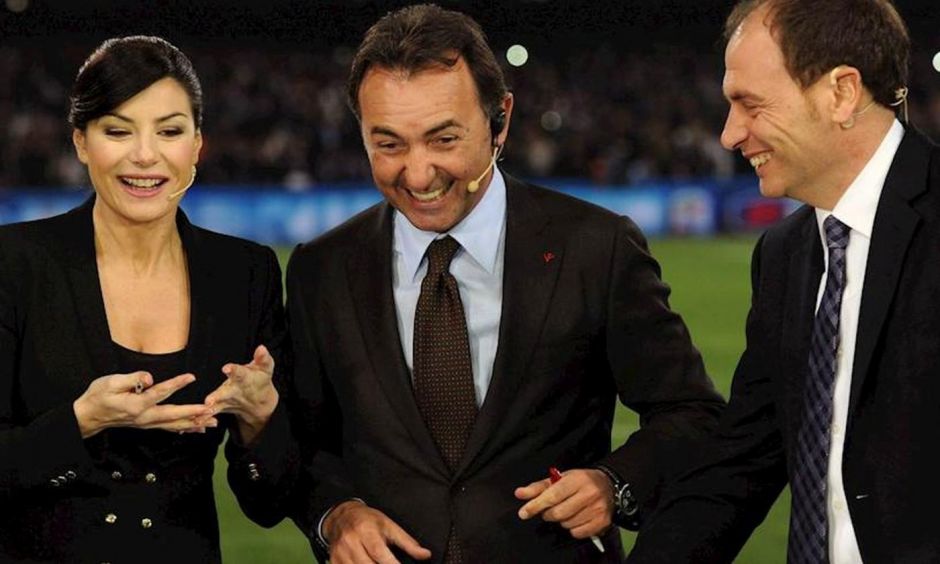 Massimo Mauro urges Juve to do this one thing for Vlahovic

Former Juventus player, Massimo Mauro, has urged them to sign a new striker to support Dusan Vlahovic in the next campaign.

The Serbian joined the Bianconeri in the January transfer window, and he spent the second half of the season being supported by Alvaro Morata and Paulo Dybala.

Dybala has already left the club, and the return of Morata is uncertain, meaning the club could be left with only Vlahovic and Moise Kean as their strikers.

Mauro doesn’t think that is good enough, and he has urged the Bianconeri to add a new attacker to the group.

He said, as quoted by Tuttojuve: “It is necessary that more players arrive to help Vlahovic, because he is not enough to run for the Scudetto. If a trident remains Cuadrado-Vlahovic and Morata it is not comparable to the attack of the Milanese rivals. Of course, there is. it’s Chiesa.

“On paper Federico has 15 goals in his feet if the season goes very well, 5-6 if he goes very badly, Dusan has 25 in the best scenario, 10-15 in the worst one. player who adds 15: then you have an attack from the first places, otherwise you don’t go far. I would love to see Vlahovic together with another first striker, it would be a very interesting tactical change, with Chiesa on the right wing, three midfielders and four defenders.”

Considering the attacking reinforcements that the other title challengers are making, we need to get new forwards into our squad.

Winning zero trophies in the last campaign was not a good thing, and we must respond by making important buys in this transfer window.

Failure to do so will most likely result in yet another bad season for us.

Roma sets a meeting to decide the future of Juventus target