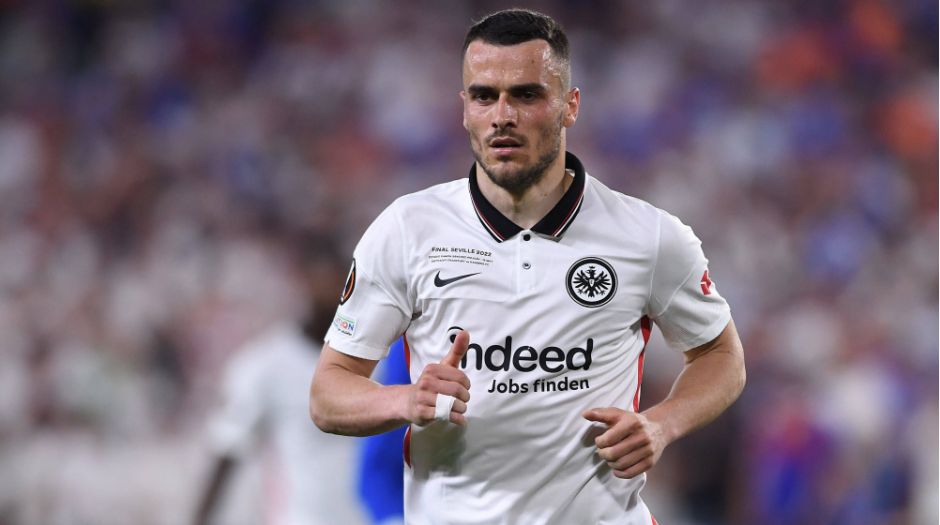 Former AC Milan man Massimo Oddo wonders why Max Allegri is pushing to add Filip Kostic to his squad and says we have to see where the Serbian fits in at the club.

Juventus has been interested in a move for Kostic for some time, and the winger seems ever closer to moving to the Allianz Stadium.

The Bianconeri have pushed hard to beat West Ham to agreeing a fee with Eintracht Frankfurt, and he could be on their books before this weekend.

Considering that Federico Chiesa will be Juve’s first choice left-sided attacker when he returns to full fitness, it remains unclear where Kostic will play.

Commenting on his potential arrival, Oddo said, as quoted by Calciomercato:

“We’ll have to see where he wants him to play. He’s a particular player, he’s a pure lefty. I don’t see him as a player capable of making the whole range. A lot will depend on what idea Allegri has about where to deploy him.”

Allegri is a seasoned manager, and he has had enough time to see where his Juve team lacks resources.

He knows exactly what he wants to do with Kostic before agreeing to add the Serbian to his team.

The winger is also a very experienced player, and he might easily adapt to a new role in Turin.