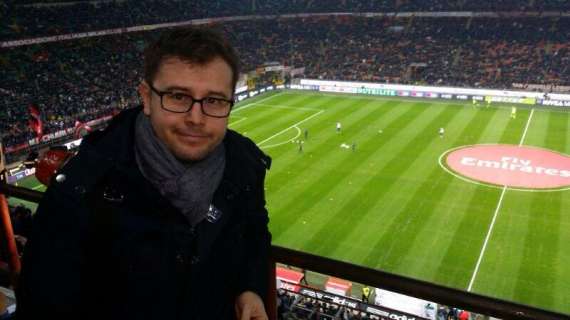 Juventus is struggling with poor form ahead of their Champions League match against Benfica today.

The Bianconeri have just two wins from seven competitive games so far, and they have won none of their last three matches.

Benfica is one of the in-form clubs in Europe, and they visit the Allianz Stadium full of confidence.

Max Allegri’s men have everything to lose in this fixture, and they must be careful not to allow the visitors to make them pay for a poor game.

On a more positive note, this game offers them an important chance to get a win and get back to form.

The Italian journalist, Massimo Pavan, says it could be a turning point in their season, just like when they beat Chelsea last season.

“Post Salernitana heard hallucinating comments, but now we need to think about winning. Juventus cannot afford missteps in champions and with a great performance could also regain confidence, a bit like last year against Chelsea.”

We need a turning point in our performances this term, and this game could provide that for us.

Beating Benfica will not be easy, but it is achievable, and we need to set that as a target.