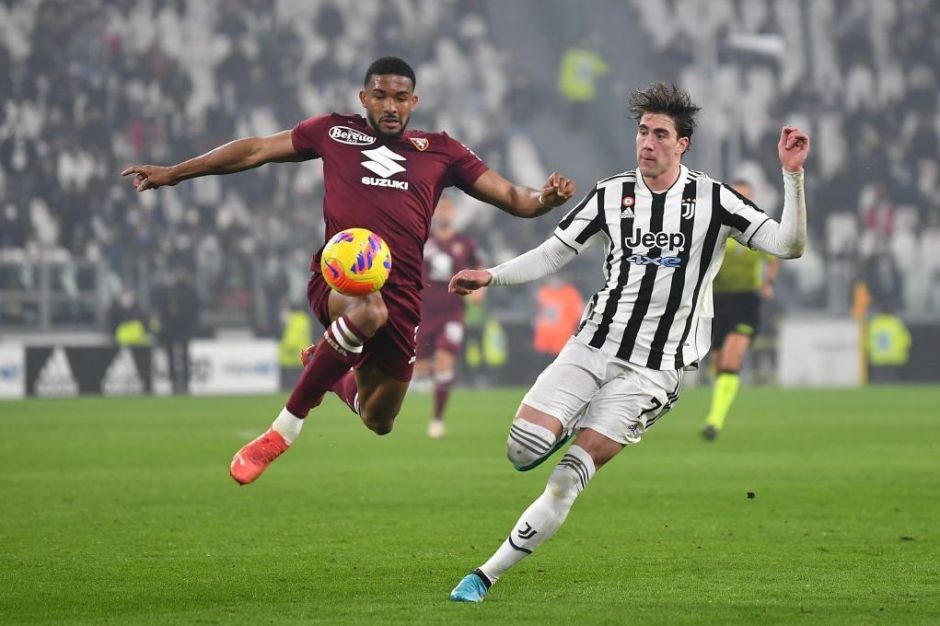 Massimo Pavan believes Gleison Bremer would be a good player to add to the Juventus squad as a replacement for Matthijs de Ligt.

Juve is close to selling De Ligt to Bayern Munich, and they have made Bremer one of their main targets to replace the Dutchman.

They are facing competition from Inter Milan, but the sale of De Ligt means they now have the money to spend on him.

This could be a huge advantage, but does it make sense to sign the Torino man?

The Italian journalist, Massimo Pavan, believes so, and he says the defender’s quality is not so inferior to that of De Ligt.

“Bremer could prove to be a great deal, if Juventus manages to close by paying a maximum of 40 million, they get the maximum and a substitute who is not that far behind in terms of performance compared to Matthijs De Ligt.”

Bremer has been one of the finest defenders in Europe and he will do well in black and white.

At Juve, he has a unique chance to play with some of the best players in Serie A.

That experience will bring out the best in him, and he could be the key that helps us to keep more clean sheets.