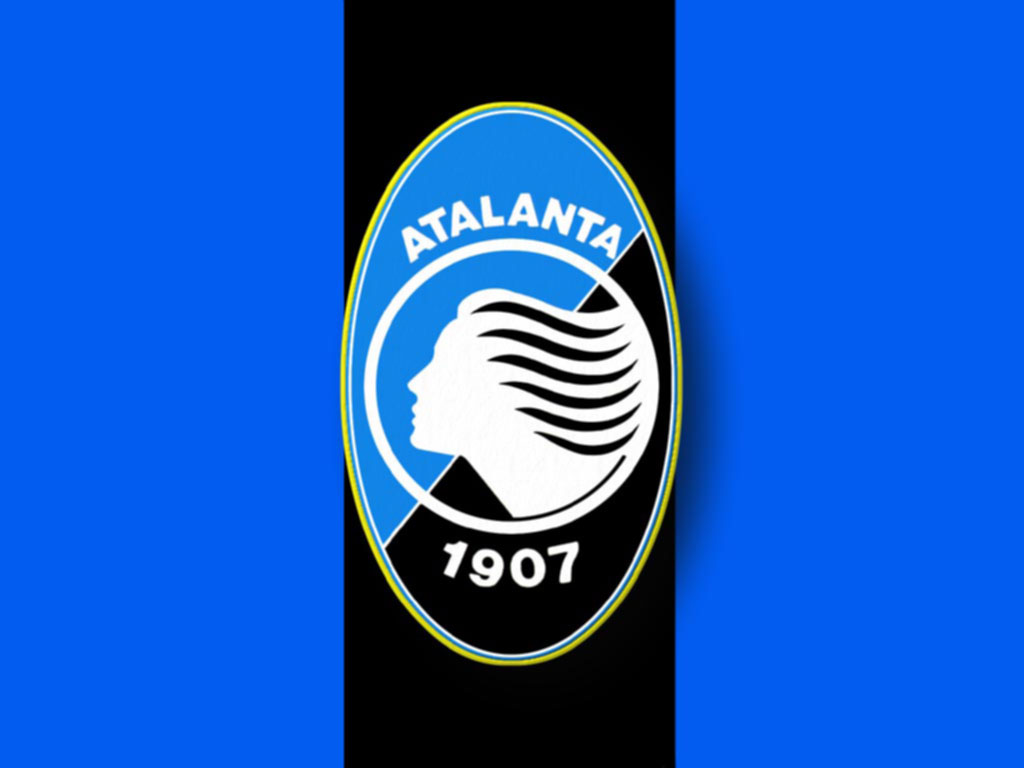 Lo Scudetto e’ nostro. We won. We did it, we outlasted a very good Roma side en route to the third consecutive Scudetto, something Juve hasn’t achieved since the 1930s. But there are still games to play, and next we have an Atalanta team that has nothing more to ask to this season, as they have avoided relegation and Europa League is out of their reach. They have lost the last seven games against Juventus and have won only four times in 51 matches in Turin. In the last 50 years, they have scored more than a goal against Juventus only once, in 2009.

With that said, let’s take a deeper look at this fixture. I will be previewing Juventus, while our man Enrico Passarella (@Guardalinee) has the scoop on Atalanta.

With the Europa League dream over and the Scudetto clinched, Conte has to worry about neither rotation nor Roma’s challenge. We can expect to see plenty of starters rested, especially guys like Arturo Vidal who haven’t been totally fit recently and are looking to be protagonists at the World Cup.

The media seems to be unsure on who will start in defense for Juventus aside from Andrea Barzagli. He has only recently returned to fitness, and in his case some playing time will be good as he attempts to get into form for the World Cup. I would assume we will also see Angelo Ogbonna starting, as Antonio Conte will want to give him time to develop and he is probably one of our least-fatigued centerbacks. In the final centerback spot, we could see any of Martin Caceres, Leo Bonucci, or Giorgio Chiellini. Of course, that’s just what I think, Gazzetta dello Sport is saying Barzagli starts alongside Bonucci and Chiellini.

The midfield is a bit clearer. On the flanks, Lichtsteiner and Asamoah are expected to start. I would hope to see Mauricio Isla in lieu of Lichtsteiner, as Isla deserves all the time we can give him now that the Scudetto is wrapped up. In the actual midfield, expect to see Andrea Pirlo, Paul Pogba, and, Claudio Marchisio. Though Vidal played versus Benfica, the team (and the Chilean FA) are still anxious about his knee and thus are trying to rest him until they know more about his condition. At the very least, we know it’s probably not that serious as he played vs Benfica and he seemed perfectly mobile.

Up top, expect to see Carlos Tevez paired with someone. Some reports say Fernando Llorente, while others say Sebastian Giovinco. Of course, Conte could always swerve us and start Fabio Quagliarella, Mirko Vucinic, or even, Dani Osvaldo. I wouldn’t mind seeing Vucinic or Quags, especially if we are trying to sell them. Why not exhibit them to boost their value?

They have won only one of their last five games and, before drawing at home against Genoa, they had lost three matches in a row. Colantuono is tinkering with the lineups, trying different players to see if they can help the cause next year and alternative tactics (4-3-3 didn’t work against Grifone like it didn’t work at the beginning of the season, even though they technically have the right men to do it).

They usually don’t start well as they are the team they scored the least (one goal) in the first 15 minutes, but they finish strong and are very dangerous in “zona Cesarini”. Juventus should also keep eye on the long-range shooting: they have scored 11 goals from outside the box, with different many scorers (Livaja, De Luca, Cigarini, Brivio, Denis, Carmona, Bonaventura, Estigarribia). Thanks to their physicality, they are also strong on the set pieces: they have scored five time in corner kicks and three from indirect free kicks.

Their production away from Atleti Azzurri d’Italia is poor (4 wins, 2 ties, 11 losses) and has been borderline disastrous for most part of the season, but they did win three of their last five on the road, defeating Lazio, Inter and Bologna.

They’ll have some important absences on Monday. Their playmaker, the so-called professor, Luca Cigarini is suspended, therefore the very interesting youngster Daniele Baselli will start: a very clever distributor, classy player, but maybe he should hit the gym a little more to compete at high levels, he looks very thin.

Stendardo (sore knee) and Estigarribia (bruised foot) are questionable. Stendardo has been a very reliable defensive cornerstone all season, Lucchini isn’t as strong but it shouldn’t affect Atalanta too much. On the other hand, El Chelo have reinvented himself as a right-winger and has been surprisingly good. Atalanta don’t have another player with his characteristic, the roadrunner Raimondi will fill in.

If Colantuono doesn’t try new experiments, he will field 4-4-1-1. Benaloaune has been a force as RB, even though his feet aren’t exactly polished, while Brivio (or Del Grosso) is a typical LB who provides width and many crosses. Colantuono likes to have physically dominating centre-backs, he won’t have Stendardo, but Yepes will be there.

The dynamic duo of Maxi Moralez and Giacomo Bonaventura is the one that makes things happen for them offensively. Bonaventura starts from the left (watch out for his off the ball movement), while Moralez plays more centrally. The Argentine is a little banged up because of a pulled calf, latest reports says he should be ready to go. Anyway, recently Atalanta have found a proper replacement in Giuseppe De Luca: a little striker, surnamed The Mosquito, who has a great nose for the goal, isn’t afraid of battling with big bodies, very fast and agile. In a certain way, a modern days Filippo Inzaghi.

German Denis is simply a reference point, who will tirelessly fight with the defenders to find the right position to assist his teammates or create a chance. However, he never scored in the last ten games against Juventus and Bianconeri are the only team he never scored against.

Every time I watch Atalanta, it feels like they are a very old-fashioned team: a screaming coach patrolling the sideline, aggressive football, two CBs from the 80’s, one (or two) archaic fullbacks, a mastiff in the middle along with a playmaker, an old-fashioned striker. The only two sparks are Moralez and Bonaventura, the rest is so ordinate, so predictable, so regular.

Juventus Win the Scudetto: Reflections on a Championship Season