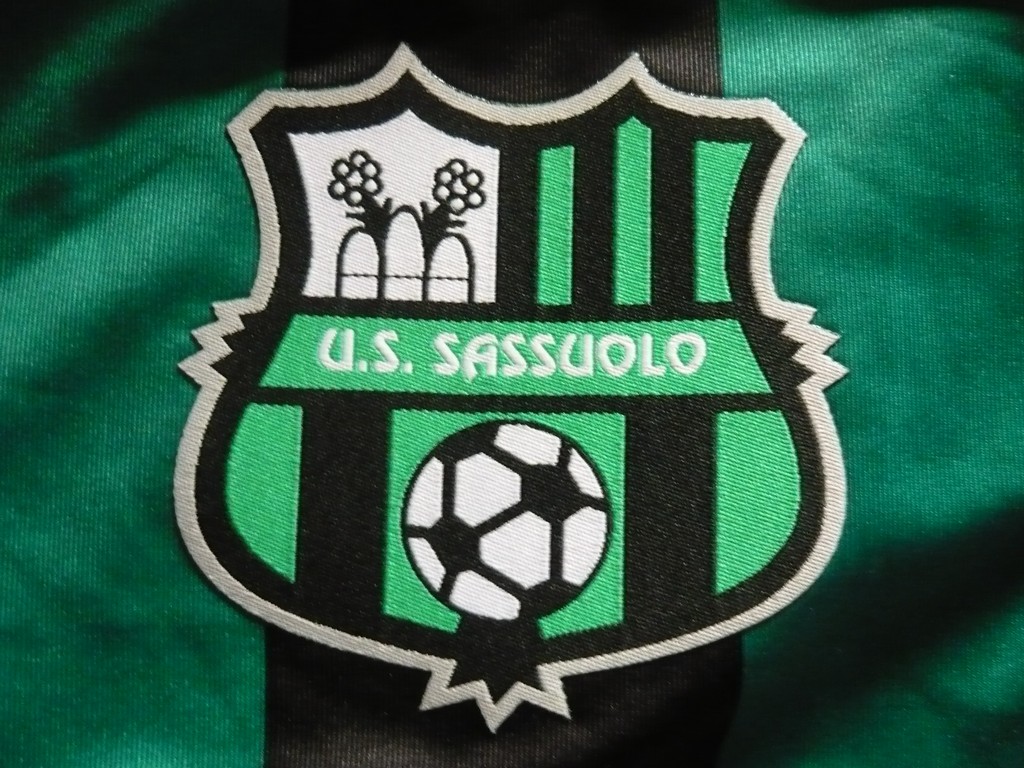 By Hernan Busso and Enrico Passarella

– Juventus will visit Sassuolo tomorrow in a match that can leave the team on the verge of conquering their third consecutive Scudetto. A win at the Mapei Stadium would make the gap with Roma eight points again meaning that Juventus would only need one victory in the three remaining matches (which includes a visit to Roma itself) to finally secure the title.

Juventus had no trouble in their match against Sassuolo in the first leg at the Juventus Stadium, a devastating performance from Carlos Tevez, scoring three and assisting the other one scored by Peluso, gave Juve a very comfortable victory. But this time the match looks tougher on paper, Sassuolo has been on a roll the past few weeks, getting seven of the last nine points they played and look determined to avoid relegation and play in Serie A at least one more season. Juventus on the other hand will try to leave behind the disappointment they had on Thursday when they lost away to Benfica in the first leg of the Europa League semi finals, a result that left the tie wide open for the second leg that will be played this week at the Juventus Stadium.

The usual lineup will suffer a few modifications as some key players will be rested for the aforementioned match. Buffon will be the goalkeeper as usual but in defense Ogbonna and Cáceres will be replacing Bonucci and Barzagli, who is not yet fully fit after suffering from a pain in the heel that forced him to miss training during the week. Chiellini will be the only one starting from the usual starting XI.

In midfield there will be some modifications as well. Isla will be Lichsteiner’s replacement while Marchisio will continue to replace Vidal, who is still out with a knee injury that cost him a few matches already in the final part of the season. Despite this, he was called up for the match and will most likely be on the bench. Pogba and Pirlo will also be starting in the middle with Asamoah on the left wing.

Upfront is the only place where Conte didn’t make any changes to the usual line up.  Tevez and Llorente, who already have 32 goals combined in Serie A this season will be starting as they did most of the time both were available. Tevez (18 goals), who ended his European goal drought on Thursday, is looking to finish the season as the Capocannoniere, but after missing the last few matches because of a small injury he has been relegated by Ciro Immobile (21) and Luca Toni (19) to the third place in the scoring table.

In a packed Mapei Stadium, Sassuolo will face a highly motivated Sassuolo, despite Rudi Garcia’s words who, by the way, was literally gifted two goals by the defenders few weeks ago here.

Good news for Juventus, all Sassuolo contenders in the relegation zone (Catania, Livorno, Bologna and Chievo Verona) lost this weekend and Neroverdi, even with a loss, will currently be safe because they have the head-to-head advantage on Bologna. Di Francesco said that they will fight until the end, but this isn’t exactly a do or die match for them, but win a win they would overtake two teams.

As we said, they have collected seven points in the last three matches, which is one of their best series in the season. Also, they have never won two games in a row. They have the worst home record in the League: 4 wins, 2 draws and 11 losses, for an abysmal total of 14 points.

How they can still avoid relegation despite such terrible stats is baffling, but what Eusebio Di Francesco is trying to do is really remarkable. He’s trying to prove that you can be a low-table team and still play good-looking, proactive, offensive football.

The results have been mixed (he even has been sacked and recalled), but I appreciate the effort. Probably, in the January window, they disavow a bit the coach’s doctrine by bringing in many scrappy and experienced players (Rosi, Cannavaro, Brighi, Biondini, etc.) rather than exciting and technical ones. Changing that much in midseason can be counterproductive, because the squad has to jell while playing important games, but it appears that they are peaking at the right time and the low level of the other teams involved in the relegation battle helped them a lot.

Di Francesco fueled this late “surge” trusting his 4-3-3, which he partially put aside at the beginning of the season to use the 3-man defense, and giving the keys back to the playmakers that run the team in their Serie B campaign: Simone Missiroli and Domenico Berardi.

Luckily for Juventus, they are both suspended for Today’s match (aiutini!!!). Sassuolo have recovered many injured players in the last two days, but those two will be sorely missed in the buildup of the action.

The downside of their tactic is that they usually concede a lot of room to the opponents and they don’t have good enough defenders to stop the strikers in the open floor. Also, they are very fragile mentally (they went one goal down in 26 matches and recovered only six times) and they don’t thrive in must-win situations (they should have beaten Cagliari and Sampdoria at home recently).

They shot a lot and also from long range, they attack with many men and exploit the middle area with cuts. They scored the 27% of their goals on set pieces. On the other hand, they play with a high defensive line and scientifically use the offside trap, which is very dangerous if you don’t have fast defenders that can quickly cover the ground when the trap is beaten by a timely pass or a clever attacker.

With low table team facing Juventus, the question is always the same: will they change their identity and park the bus because the big boys are in town? Di Francesco didn’t do at Juventus Stadium and was spanked and also, because of the absence of Berardi and Missiroli, they will be a much more grit and grind team than they usually are.

As for the lineup, Biondini is disqualified too. Acerbi, Alexe, Bianco and Manfredini are injured. Marrone, Brighi, Antei and Sansone have recovered, but they are not 100%. They need one between Marrone and Brighi to play because they are simply out of midfielder and they would be forced to adapt somebody there (Ziegler, Rosi or another fullback) and the results against Pirlo, Pogba and Marchisio would be predictably disastrous.

They also need Sansone because he is their only creative go-to-guy available. Floro Flores and Zaza are goodish, but they don’t combine and work much with the others. If he’s not ready, probably Masucci will start, but it would be nice if Di Sassuolo gave a chance to Antonio Sanabria.

If Juventus are into the game mentally and not distracted by the huge midweek game, this should be an easier game compared to the Bologna one. Sassuolo are not accustomed to defending because they are not good at defending, so they try to win games in different ways. It has not really worked well for them at home.

There will be a nice atmosphere at Reggio Emilia and may Juve fans on the stands and considering the hound we have on the bench, Juventus will be focused and will try to close the game early and not spend too much energy, putting themselves in the position to finish this Scudetto race that has dragged for way too long (because of Roma brilliancy) at home next week.