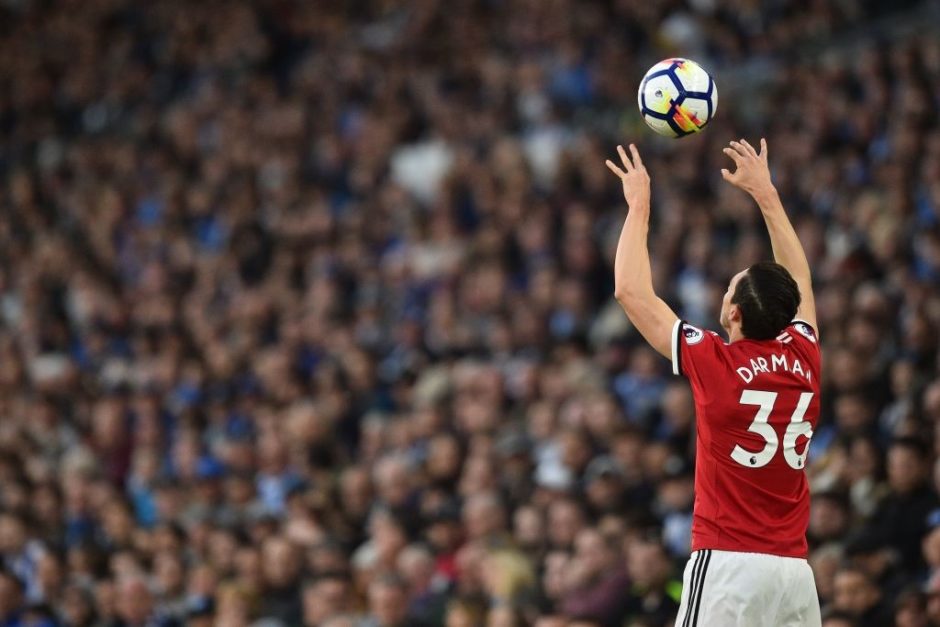 Matteo Darmian has been spotted in Milan and is expected to complete his transfer from Manchester United to Juventus tomorrow.

The Italian international has endured a torrid few seasons under Jose Mourinho, largely featuring from the bench, and as such, he has reportedly agreed terms with the Bianconeri over a move back to Turin.

Sportitalia report the player was pictured in Milan earlier today and will be announced as a Juventus player tomorrow, completing a €12m transfer from United to Juve.

Darmian featured 85 times for the Red Devils, scoring just one goal during his three seasons in England.