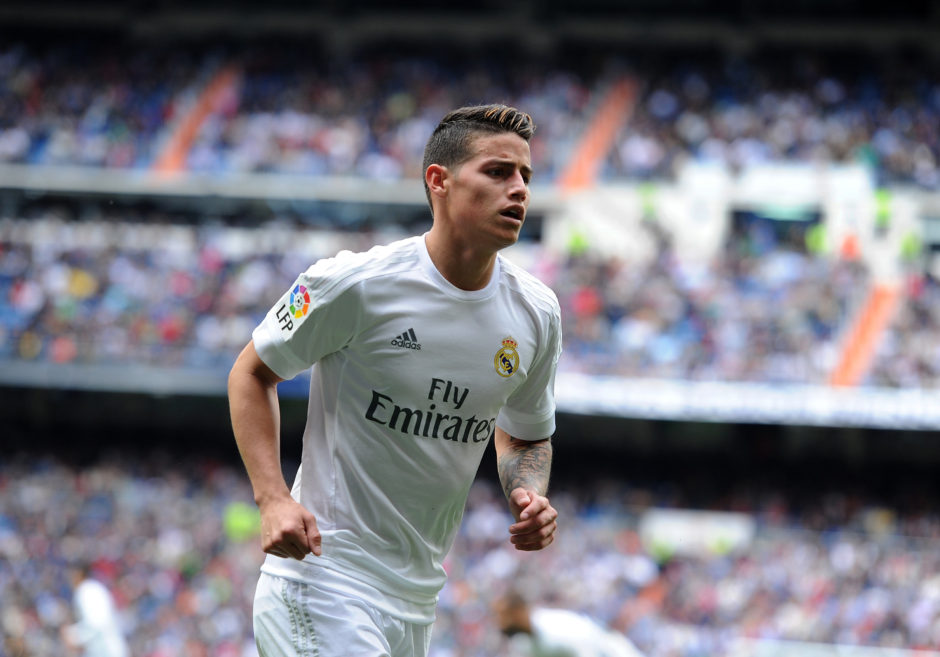 Juventus have been linked with the Colombian since Bayern decided not to exercise their option to purchase him this summer.

“James and I had a chat two weeks ago, during Bayern Munich’s Bundesliga party,”  Matthaus told AS.

“I see him at Juventus. He’s very close to Ronaldo and he told me he was in contact with him.

“Cristiano said he would like him at Juventus. I can understand why: James can give Ronaldo many assists. Both of them would shine.”

Rabiot insists on his salary increase before joining Manchester United

Bremer admits he was close to joining another Serie A club

Juventus might be stuck with Moise Kean for another season