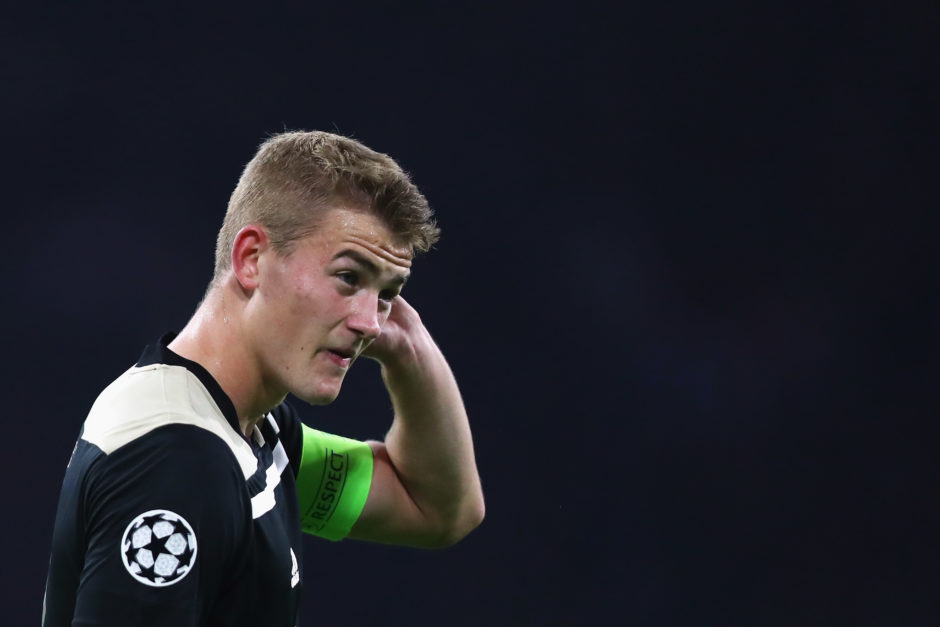 Juventus Coach Maurizio Sarri has spoken with Matthijs de Ligt over the phone and a deal is close to completion.

De Ligt has been pursued by the Bianconeri in recent weeks with various reports suggesting a Ajax and Juventus are on the verge of completing the transfer.

Sky Sport Italia report that Sarri has already spoken to De Ligt by phone with the Dutch defender wanting to better understand Sarri’s game-plan and approach.

For his part, its suggested that De Ligt was very impressed and is eager to start pre-season training with the Bianconeri while Sarri was equally impressed with the youngster.

Juventus are looking to leverage their agreement with De Ligt to reduce the €75m asking price and while their initial offer of €55m plus bonuses was rejected, the Bianconeri are preparing a new offer for the coming week.

Why Juventus wanted to sign ace from Serie A rival

Some good news for the Juventus youth teams after isolation