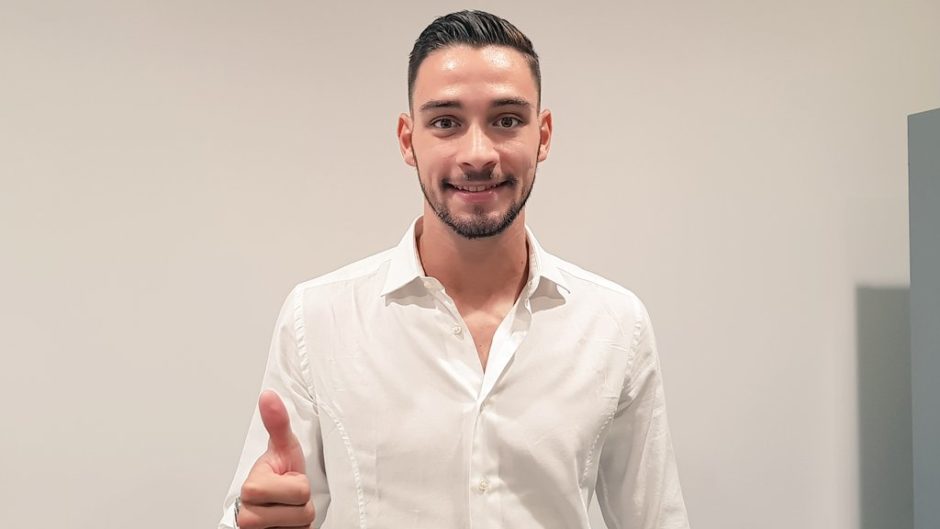 Mattia De Sciglio has arrived at Juve medical facility to undergo tests ahead of his move to the Bianconeri.

The versatile full-back was touted as a possible replacement for the recently departed Dani Alves who opted to join P$G this summer, and after much speculation, Juve finally landed their man.

There were suggestions that a deal for De Sciglio, reported to be at around the €12m mark, was part of the agreement that saw Leonardo ‘Juve is part of my skin’ Bonucci head in the opposite direction.

De Sciglio’s arrival is a welcome boost and he’s a player that Allegri has reportedly requested at Juve since he arrived there, having given the 24-year-old his debut at Milan.

Another suspect arrested in the Pogba extortion case

Zinedine Zidane to Juventus is impossible at the moment