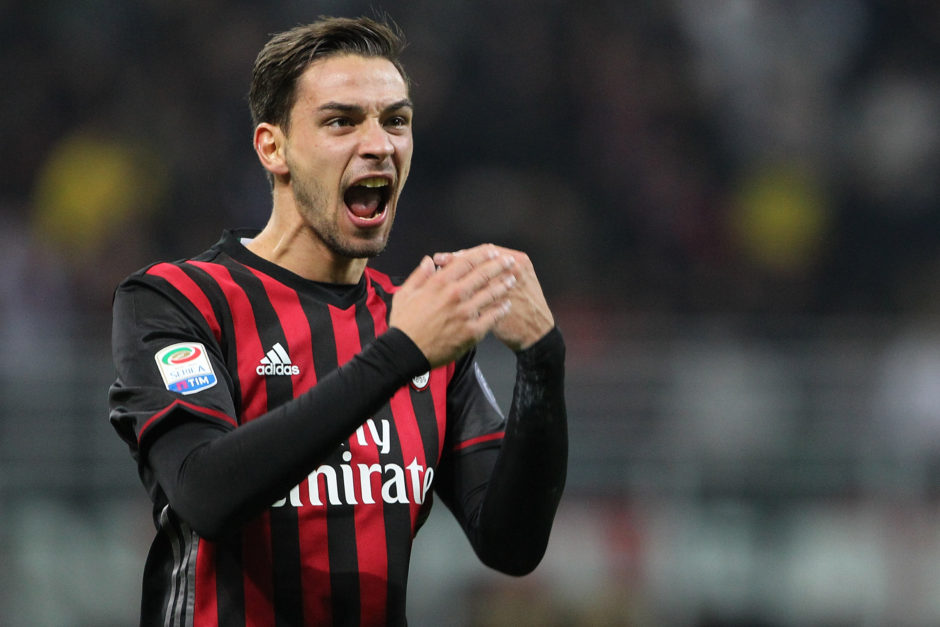 Milan full-back Mattia De Sciglio has reportedly turned down a new contract in favour of a move to Juventus this summer.

The 24-year-old was handed his debut and flourished under the guidance of Max Allegri who reportedly told the defender to join him at Juventus during Juve’s Supercoppa final last season against AC Milan.

La Repubblica, Tuttosport, Sky Sport Italia and others now report that De Sciglio has rejected a new offer as his existing deal is due to expire in 2018, leaving Milan with the option of selling him this summer or risk losing him for free next year.

According to the reports in Italy, De Sciglio has informed Milan of his intention to leave the club, having spoken with Milan sporting director Massimo Mirabelli at the Milanello training ground at the weekend.