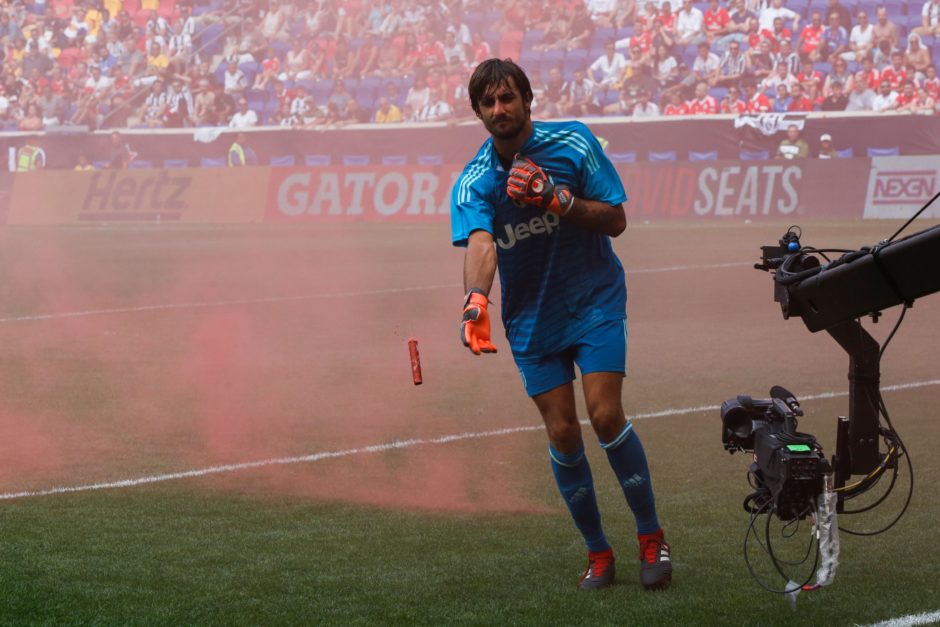 Juventus goalkeeper Mattia Perin is poised to return to Genoa again for the 2020/21 season, albeit on loan.

The 27-year-old spent the last season on loan at the Marassi, returning to the club where he made his name and spent the bulk of his career.

Sky Sport Italia and various others now report that Perin is set to return to Genoa on loan for the upcoming campaign, but there will be no forced option to sign him outright.

The Italy international made just nine appearances for the Bianconeri in the 2018/19 season, primarily as a backup to Wojciech Szczęsny.

A lack of playing time and return of Gianluigi Buffon was reportedly behind his switch back to I Grifone, and Buffon’s one-year contract extension is likely behind this current move.

Given that Perin’s move is on loan, it’s possible that he will return to the club next summer, after Buffon has hung up his gloves, to play as backup to Szczesny.

Juventus still between Dzeko and Suarez