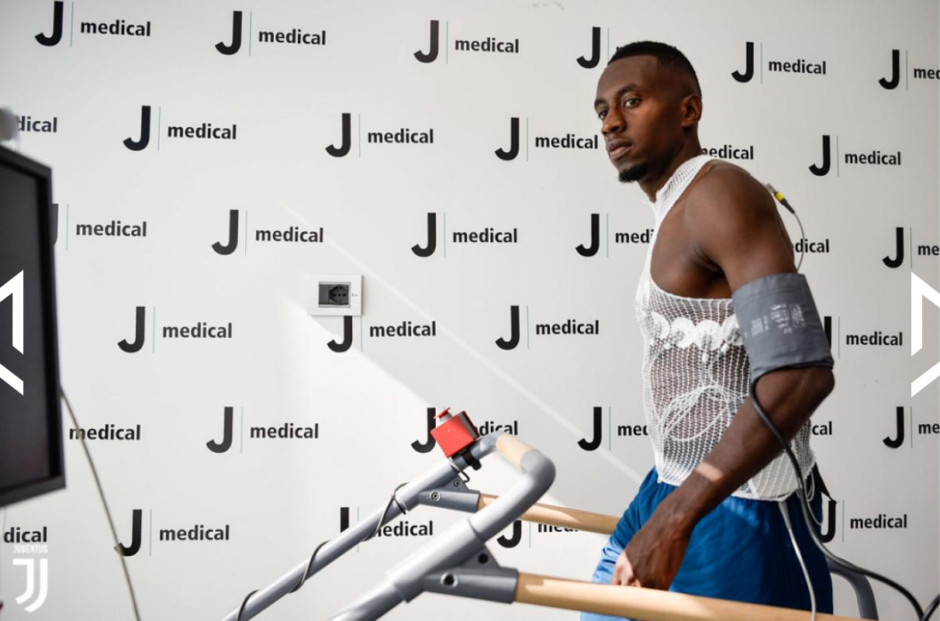 Matuidi Continues To the Second Medical Test with Juventus

According to M88 Blaise Matuidi is undergoing the second part of his medical test with Juventus, ahead of recruiting from Paris Saint-Germain who reportedly will be worth up to 30 million euros.

“The French national team midfielder has landed at Caselle Torino Airport at about 4 pm local time before heading to J-Medical to go through the second part of his medical test.”

Juventus’s official account on Twitter has reported that Matuidi has entered J-Medical again and the official announcement and signing of the contract is expected to be held on Thursday (17/8).

This bonus will depend on the number of matches and to reach full 10 million euros, then Matuidi must divide 80 percent of the number of Juve matches in each season.

Sky also believes that a three-year contract will be coupled with an option for the fourth year. The amount of this dowry is by no means a commission for his agent, Mino Raiola, who is famously ‘expensive’. Aged 30, Matuidi spent his entire career in France with Troyes, Saint-Etienne and PSG since 2011. He scored eight goals in 58 matches with the French national team and was crowned as the best player of France in 2015.

Besides Matuidi, Juventus also is reported to be willing to bring in the Manchester United’s midfielder Marouane Fellaini from Old Trafford.