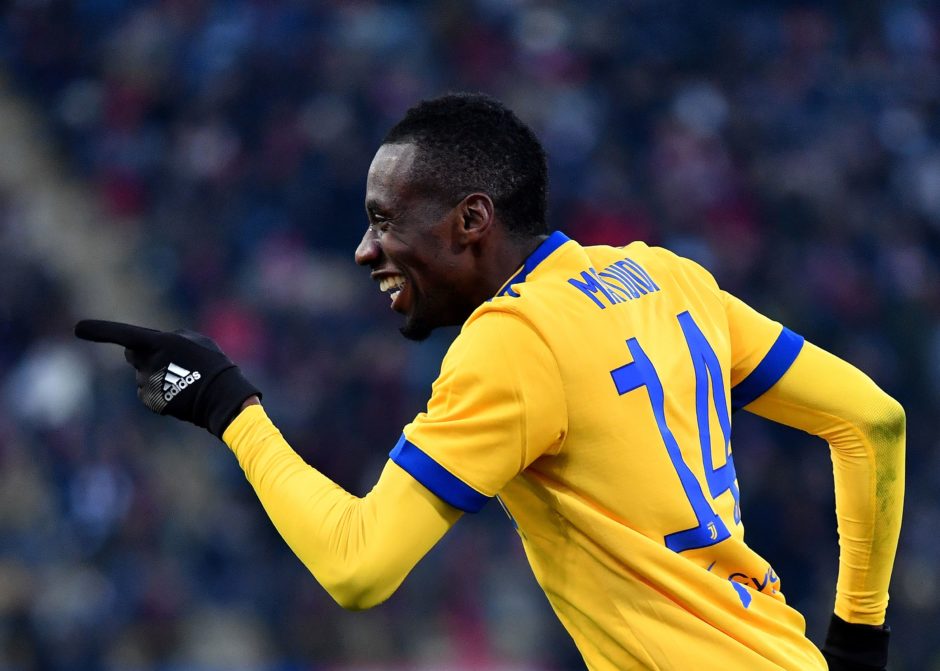 Blaise Matuidi reveals that after visiting Juventus Museum, he realised he was “entering a whole new dimension” by joining Juve.

The French international talked with teammate Medhi Benatia on the YouTube channel Bros Stories series and revealed his first impressions of Juventus.

“What struck me when I arrived was I went through the Juventus Museum and thought… wow… so many trophies,” Matuidi revealed.

“That’s when I realised that I was entering a whole new dimension. Us French like to rest on our laurels. We tell ourselves we have good players and don’t really want to work more than that.

“When I was at Paris, I wasn’t made to go to the gym. Today, when I see in the locker room at Juve that if you’re five minutes late to the gym, they come and pick you up. It’s an every day thing, it’s expected of you.

“There’s no secret. If Juve played in two Champions League Finals in three years, it’s down to hard work.

“I have a good rapport with Paris Saint-Germain, but when it comes to history, to being a club and an institution that it has to be, I think Juve are still one step ahead.

“I’m still in contact with the lads and hope they will qualify in the Champions League against Real Madrid. It’s not going to be easy, but PSG have shown they can make life difficult for Real Madrid. The Parc des Princes will be really fiery too and the craziness they can bring will help PSG start the match strong, the way they did against Barcelona last season.

“I stopped the Italia lessons, as they were boring. You learn better in the locker room.”