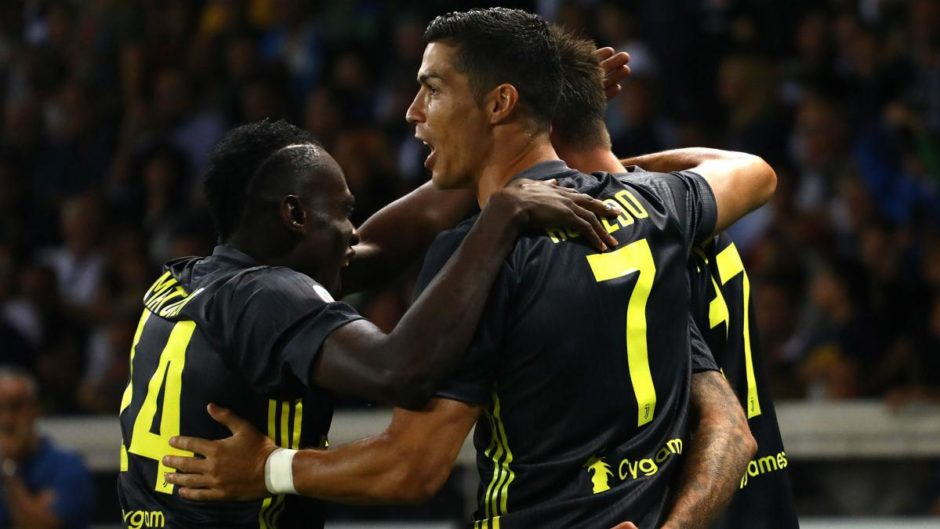 Matuidi: “Cristiano Ronaldo is the best in the world”

Blaise Matuidi believes Cristiano Ronaldo is “the best in the world” and having him in the squad makes the team happy.

The French midfielder spoke about the clubs ambitions in the Champions League, their primary target for the new season.

“Ronaldo has something different, we’re talking about someone who has won five Ballons d’Or,” Matuidi told Gazzetta dello Sport.

“We can say that he’s the best in the world, and having him with us can only make us happy. He’ll definitely bring his experience.

“He’s someone who has won a lot, particularly in the Champions League, and he’ll help us a lot in the crucial moments of the season.

“We’ll see him at work, but this time he’ll be on our side!

“Our group is hard, not just because of Manchester United, but also Valencia.

“They’ll be good matches though, we’re prepared, we’ve been working hard in training to give it our all in the league and the Champions League.

“We have a very strong squad, with a lot of players who can express themselves over the season.

“We’ve been joking with Pogba, we’ve arranged to meet on the pitch in Manchester.

“Maybe the left wing isn’t ideal for me, but I can adapt. I’m ready to give everything for the team. If a goal then comes from my contribution it’s even better.”