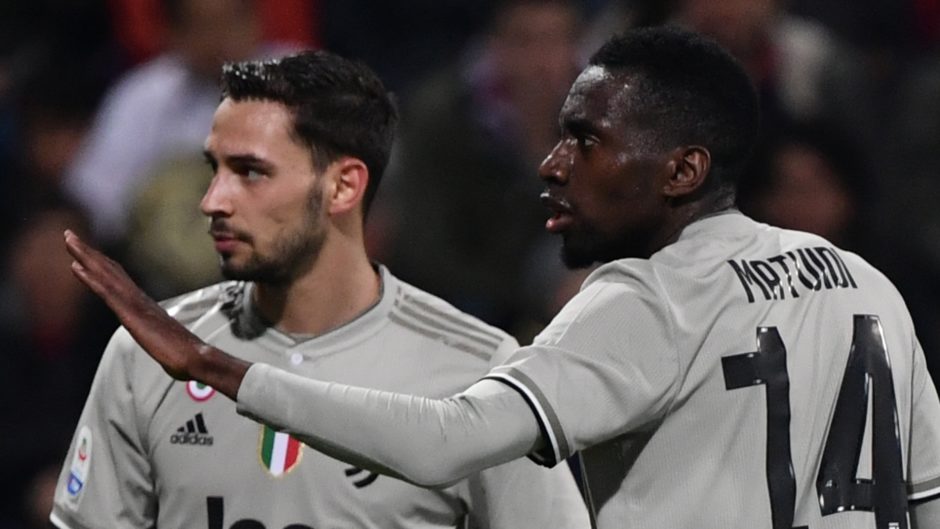 Blaise Matuidi believes racism in football cannot be ignored and must be fought, saying “we must not be afraid to stand up and fight.”

The French midfielder was racially abused along with teammate Moise Kean when Juve defeated Cagliari 2-0.

“At certain points, when we were on the ball, we heard the monkey noises in the crowd,” Matuidi told Canal Football Club.

“I remember specifically twice that Moise was in front of their goalkeeper and it happened, so that’s important to make clear. That is why Moise celebrated like that when he scored, it was like asking the crowd what they wanted, to show he didn’t understand.

“I thought his gesture was to say: ‘That’s football.’ Immediately after the goal, things intensified a lot, it got worse and worse. Sadly, it kept escalating until the end of the game.”

Matuidi was clearly urging his teammates and Coach Max Allegri to take the team off the field in protest.

“For me, these are stupid people and they do not belong in football stadiums. They simply have to be punished and never allowed into a stadium again. This is not the world I want my children to see.

“We cannot just ignore this, we have to fight. I can no longer stand there and listen to that. We must not be afraid to stand up and fight.

“I felt the referee did not make the right decision, which would’ve been to stop the game. I had a discussion with him on the pitch, it was important and he did listen, so that was good.”

Bonucci: ‘I was misunderstood’