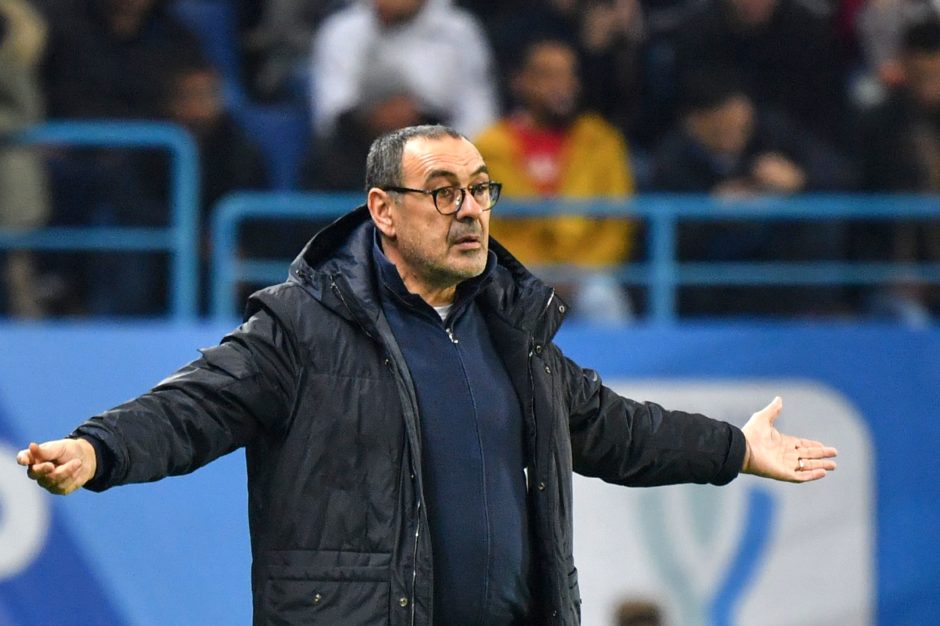 Maurizio Sarri might return to management sooner than expected

Despite being fired from his job at Juventus this summer, Maurizio Sarri remains one of the best managers in Italy.

The Italian won the Europa League with Chelsea and also won the Scudetto with Juventus.

Sacking him was a surprising move by Juve, but a failure to win the Champions League and Italian Cup might have caused it.

He is, however, one manager that most teams would like to have and it seems that he will return to management soon.

CalcioMercato is reporting that the former Napoli man is attracting the attention of Fiorentina.

The report claims that although the Viola has confirmed Giuseppe Iachini as their manager for this season, his position isn’t safe.

If the club’s owners decide to look for a new manager, Sarri will be one of the names that the owners will call on, because he is one of their favourites.

Before Sarri can move to Fiorentina or any new team for that matter, he will have to terminate his current deal with Juventus.

Although he is no longer on the Juve bench, he is still under contract with the club and still earns his wages with them.

Capello tips another team to challenge Juventus for the title