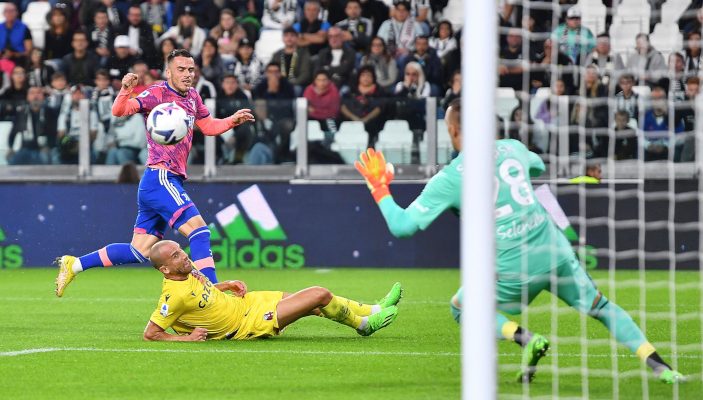 On Sunday, Juventus displayed what was arguably their finest performance in 2022, which happened to take place on their final official match of the year.

But as it’s often the case this season, the encounter saw one of our players leaving the pitch after sustaining a knock.

This time, it was Filip Kostic, a player who has been absolutely vital for the club in recent weeks.

The Serbian’s fabulous control and shot paved the way for Kean to score from an easy rebound. However, he asked to leave the pitch in the second half after suffering from a physical discomfort.

Fortunately for Kostic – who should join the Serbian national team ahead of the World Cup – it appears that his condition isn’t serious, as explained by his manager Max Allegri.

“Kostic had a problem with his flexor because he played a lot,” said the Juventus manager after the match via JuventusNews24.

“Tonight he played an extraordinary match. We will meet him again when the World Cup ends.”

While the winger should be fit in time for Qatar 2022, Serbia will be hoping to recover Dusan Vlahovic as well. The striker has been out due to a groin problem that forced him out of action in recent weeks.

The full program for Juventus during the winter break